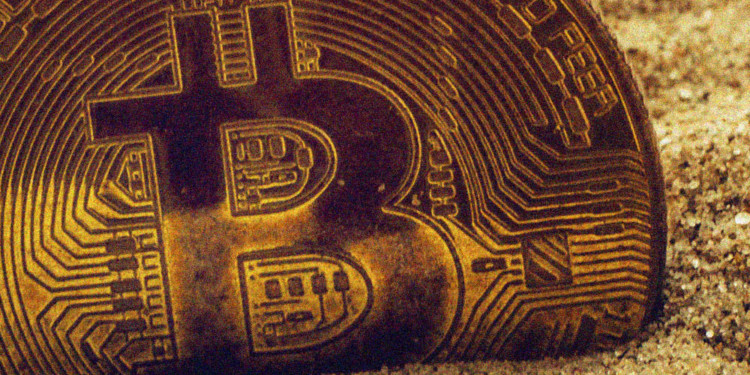 It seems that the Bitcoin whales have run out of fuel as Bitcoin BTC witnessed a flash crash in the past hour. Bitcoin price fell as low down to $9400 range before coming back up to the current price levels in the $9600 range.

The king of cryptocurrency Bitcoin had been enjoying the $10100 – $10300 range for the most part of the past 24-hours; however, not to much avail as a flash crash took the price down to the 8th of February levels. 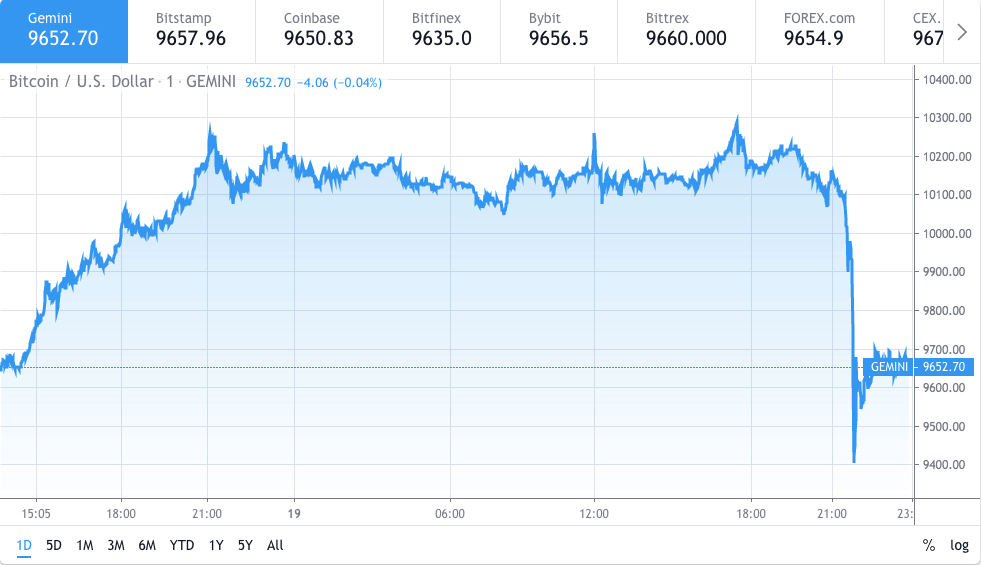 Bitcoin whale ran out of fuel for Bitcoin price?

As reported by Cryptopolitan, the current hike in the Bitcoin price was the result of Bitcoin whales’ market manipulation, and it seems that it was for a good reason. 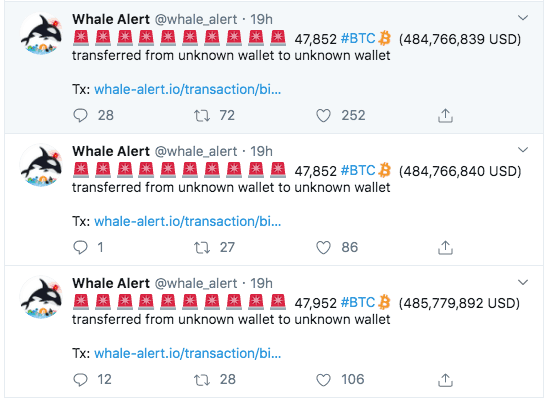 The theory albeit far-fetched is simple, a major Bitcoin investor was looking to make a transaction in the form of Bitcoin and some market manipulation would obviously benefit the whale into paying a lot less of the real value while Bitcoin price stands above $10000. We are talking millions of dollars when converted and the $800 drop becomes a significant amount at this level.

By manipulating the market the said whale successfully created a delusional value right before they were due to make the payment in the form of Bitcoins. The said Bitcoin whale thus saved a huge amount, $38.361 million to be exact, given the difference in Bitcoin price before and after manipulation.

Bitcoin price, on the other hand, is down to the $9600 level and it remains to the retail traders and investors to manage the cryptocurrency as usual.