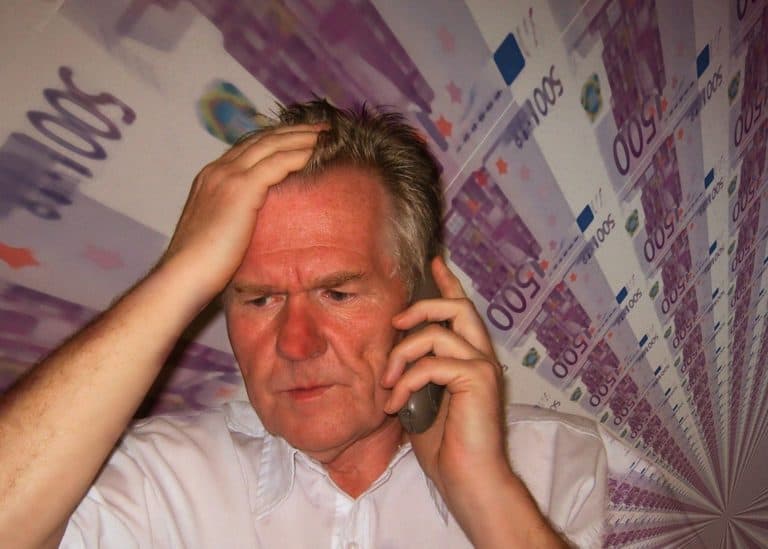 Cryptocurrency market and stocks continue to take a severe beating, following an Easter weekend, as both markets struggle to cope up with the far-reaching impact of the pandemic in the United States.

Investors usually look for a way to price in the risk; however, given the current uncertainties and extent of damage caused by the coronavirus pandemic on the US economy, the stocks and the cryptocurrency market are getting extremely volatile because of the fear and panic. As of today, there have been more than one hundred and nineteen thousand deaths worldwide, with the United States emerging as one of the most hard-hit countries so far.

Thus, with the economy still reeling from the effects of prolonged lockdowns and stringent social distancing protocols, it appears that both stocks and crypto markets will need to brace themselves for a few more dark days ahead.

Dark days ahead for both DOW and cryptocurrency market

It was reported that while the Dow Jones Industrial Average took a plunge by more than three hundred points today, the NASDAQ, on the other hand, saw a dim light at the end of the tunnel and gained less than one percent (0.5%) just a few hours before closing. Although it barely qualifies as a glimmer of hope, it was, however, the only positive news the stock and the cryptocurrency market had to share.

The cryptocurrency market suffered a massive blow too. The cryptocurrencies lost close to three billion US dollars ($3 billion) in combined market cap and a total of around ten billion dollars ($10 billion) since the Easter weekend.

Meanwhile, crude prices also ended the day on a mixed note after decreasing its value to twenty-two US dollars ($22) per barrel, despite trading just below twenty-four US dollars ($24) during the start of the day.

The US government stimulus package – ray of hope?

All of this and a more in-depth look at the commodities, stocks, and cryptocurrency markets suggest that the reason these markets are moving violently up or down is because of the devastating impact of the coronavirus is here to stay for a long time.

Although the US government has begun the distribution of its much-awaited stimulus package with many more families due to receive their relief money in the next few weeks, it is still unclear as to when the economy will finally start to recover the damages.

That said, it is also true that some of the severely affected regions such as New York, New Jersey, and other northeastern states have already started planning on easing the restrictions, possibly implying that there are some hopes of recovery.