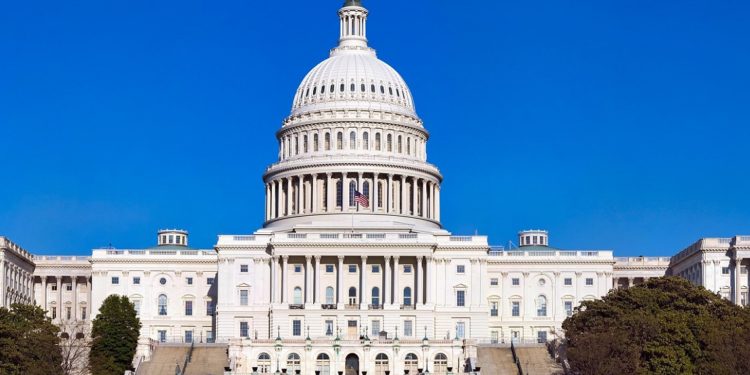 With the virus taking several tolls on the world and the US economy, the Democratic Party proposed stimulus draft bills dubbed Take Responsibility for Workers and Families Act” and the “Financial Protections and Assistance for America’s Consumers, States, Businesses, and Vulnerable Populations Act. The Financial protection bill was proposed by Maxine Waters popular to be against Facebook’s Libra stablecoin.

The proposed stimulus draft bills would enable stimulus payment. However, the US government looks uninterested in creating a crypto wallet to hold the digital dollar.

Reportedly, the democrats have explained digital dollars to be two things. Digital dollar as a balance in dollar value with ledger entries recorded as Federal Reserve liabilities. It is also explained by them to be an electronic value redeemable by financial institutions.

However, they explain the digital dollar wallet to be an account maintained by a federal reserve bank for an individual. As part of the Stimulus Draft Bills, a proposal was made for a pass-through digital dollar wallet that would also be controlled by a bank which is a member bank of Board of Governors of the Federal Reserve System for a user where individuals are entitled to a proportional share of a pool reserve balance.

The digital dollar wallet, too, are not subjected to account fees, minimum or maximum balance, or any other charges. They are only to pay interest as banks can’t close them because of profit considerations.

The eventual result of the proposed Stimulus Draft bill

The draft bills still being a proposal still has the possibility of losing its digital dollar paragraph in its final bill. Rashida Talib, another congresswoman, proposed that every American get a debit card with USD2000 and $1,000recharge monthly till the end of the COVID-19 pandemic.

People have continued to react to these proposals as several people don’t believe in it as others think it could change how the world works.