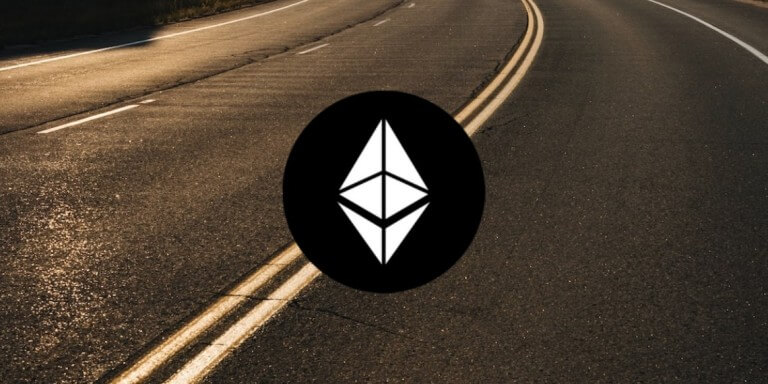 Ethereum price analysis is bearish today as we have seen steady lower highs set with steady momentum. Therefore, we expect ETH/USD to continue declining over the next 24 hours and look to test the $1,500 support.

Ethereum price movement in the last 24 hours: Ethereum moved back below $1,600

On the 4-hour chart, we can see another slight move lower over the past hours, likely leading to further selling overnight.

Ethereum price action has seen a strong swing high set over the past days. After a massive rally from the $1,200 major swing low, ETH/USD managed to gain as much as 40 percent during the second half of October.

Overall, Ethereum price action should continue even lower over the next days as no signs of a slowdown are seen. ETH/USD will likely target the $1,500 support, which, if broken, would open up the way for a lot more downside.

Ethereum price analysis is bearish today as we have seen further selling over the past days with no signs of reversal. ETH/USD should continue even lower over the next days, leading toward the $1,500 support.