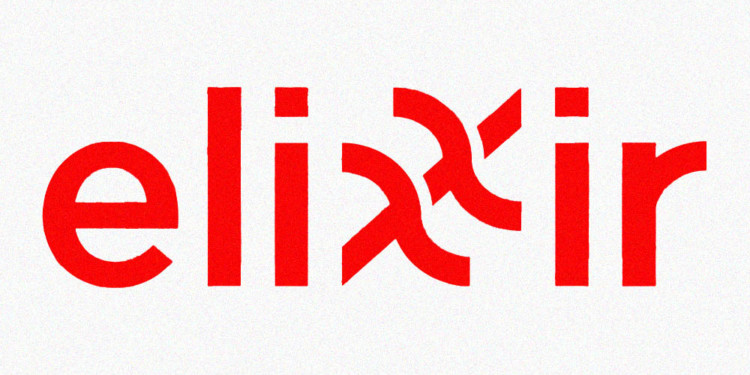 The public Alpha version of the Elixxir blockchain XX network is now live for millions of blockchain enthusiasts across to the globe to try and test at their will.

Elixxir is a blocked-chain platform dealing with hundreds of thousands of transaction each second and has now instigated the launch of their xx network.

This launch is the revelation of cMix; a data compression program designed by the company aiming at the provision of an exclusive and contained communication system by Elixxir.

This blockchain aims to deliver a secure platform for decentralized applications (DApps), transactions, and communicative purposes.

The unleashed blockchain is a multi-layered ideology but has only brought to surface the first stage. At this stage, there are a few exclusive validators responsible for the transactions in the blockchain, i.e., Bitcoin (BTC), Chainzilla, Incrypt, Everstake, Iqlusion, and Simply VC.

However, this does not restrain the public from testing the XX network. Anyone can access and test it at the given moment. However, the upcoming stages (Beta Stage and Main Stage) will allow a broader selection of validators that may be decentralized.

In addition to these, Elixxir has not yet published the entire technical specification, but word has it that it contains pre-computed transaction and node assortment/selection.

According to a very content, David Chaum; the founder of Elixir, the proposition of an idea and its execution are entirely different. He says that establishment anonymity of transactions and conversations has always been a verbal idea, but he is pleased to bring it to the table substantially.

Chaum expresses that there has been no bigger truth than the way people talk to each other, how they talk, and what they talk about. An insight into their lives is the most hardcore truth because it is not shadowed by the lies of codes; however, his achievement is to conceal the ultimate truth according to him.