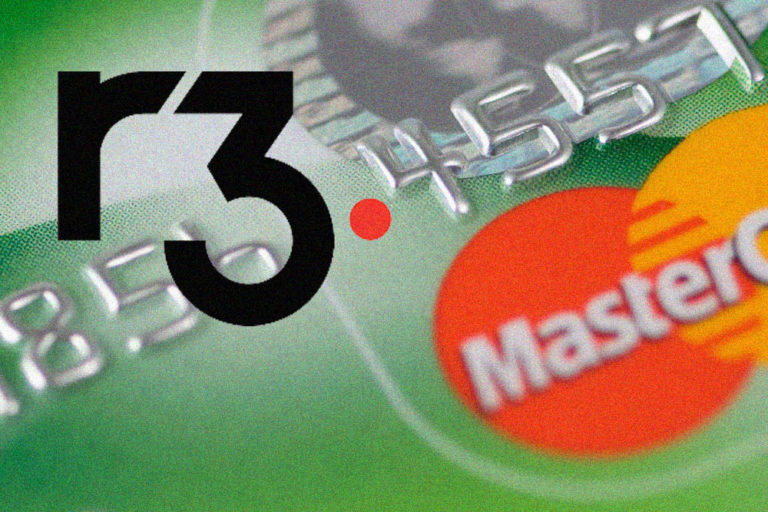 Mastercard blockchain cross border payments would soon be a reality with the R3 partnership the credit card company announced in a media release.

Mastercard is an electronic-payments (e-payments) company providing services across the globe for decades. Now, in order to create a platform for friction-less international payments based on blockchain, Mastercard has partnered with R3, the inventor of DLT (Distributed Ledger Technology).

Mastercard is striving to research on blockchain technology in order to allow banks to provide quicker and more efficient payment services to their clients. Thus giving birth to the idea of Mastercard blockchain cross border payments platforms.

Platforms formed by the Mastercard-R3 venture will improve international transactions by making them a lot faster and easier. Such platforms will also reduce the fees required to make such payments across the borders.

The distributed ledger technology (DLT) will allow these platforms to standardize the processes of worldwide transactions further.

Thus making it more convenient for clients to get their payments processed by removing the roadblocks that may occur between any locally formed clearing systems and lenders.

Mastercard greatly values the blockchain technology and deems the idea of “crypto-currencies as formed or well-defined mediums for transactions” as unfit.

Talking about their business venture with R3 and the formation of a business to business (B2B) models using the blockchain technology; the newly appointed executive vice president of the New Payment Platforms for Mastercard, Peter Klein implied that Mastercard is venturing further to formulate similar platforms and procedures to make cross-border transactions simpler and easier for their clients.

While highlighting Mastercard’s objectives, Klein added that the corporation strives to form a standardized network for worldwide transactions.

It, therefore, makes it easier for their clients to make cross-border payments. He claimed that their partnership with R3 has re-asserted that they aim to provide means of improved connectivity and problem-free transactions for their banking customers.