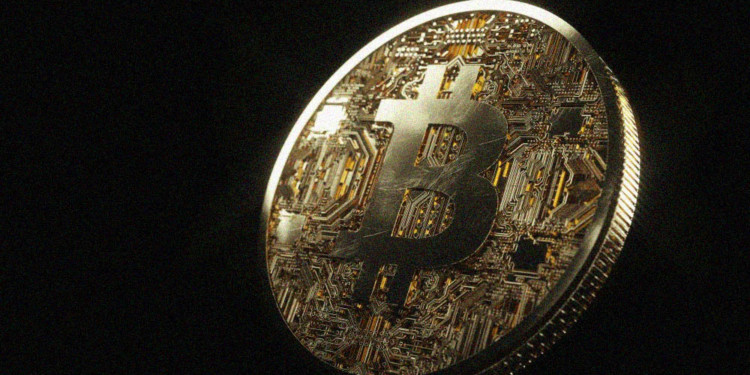 The word has it that the current Bitcoin price accumulation is powered by the fear-of-missing-out (FoMo) due to the fast-approaching halving event.

Bitcoin price is standing still at ten thousand dollars ($10000) for the past twenty-four hours (24h). The cynicism of the bearish trade market has led multiple traders to believe that Bitcoin(BTC) has already hit it’s all-time high and is now looking towards a decline.

On the contrary, Crypto Michael, Amsterdam Stock Exchange trader and crypto-analyst, differs in opinion when he says that Bitcoin (BTC) is currently in an extremely tense accumulation stage if surveyed in long-term patterns. Michael (@CryptoMichNL) posted a chart on twitter to back his theory.

I've posted this write-up on Tradingview with my current thoughts about the market and why I'm thinking this is a re-accumulation phase rather than a 'top' of a bullmarket. https://t.co/6mD6m3gQi7

Weekly updates will be posted.#CRYPTO

According to Crypto Michael, the Bitcoin price accumulation phase will last until the halving ceremony of Bitcoin that is held every four years and is due in April 2020.

A study of previous patterns shows how parabolic trends renew after halving ceremonies, but dense accumulation stages exist pre-halving due to the fear-of-missing-out (FoMo) effect.

This effect is born from the hype created by the halving ceremonies. This, the fourth quarter of 2019, will experience a steady but strained accumulation period.

Similar arguments have been presented in the analytical theories regarding the market position of BTC. Rekt Capital (@rektcapital) analysis that Bitcoin might experience a twelve to thirteen thousand percent (12160%-13378%) raise in its value post-halving.

This is also causing a parabolic spike in Michael’s graph and that of the entire market. This raise was calculated by studying the patterns of the market’s post-halving effect on BTC, which would lead to its value being around four hundred thousand dollars ($400,000) by the end of 2024.

Similarly, Loomdart, a crypto-currency commentator, exclaimed how ten thousand dollars ($10,000) per BTC is an economic deal for this cryptocurrency while recognizing it’s market position as an accumulation zone.

The last quarter of 2019 is an opportunity worth cherishing for anybody who wants to enter the BTC market.