Bitcoin halving date may be pushed up to 2019? 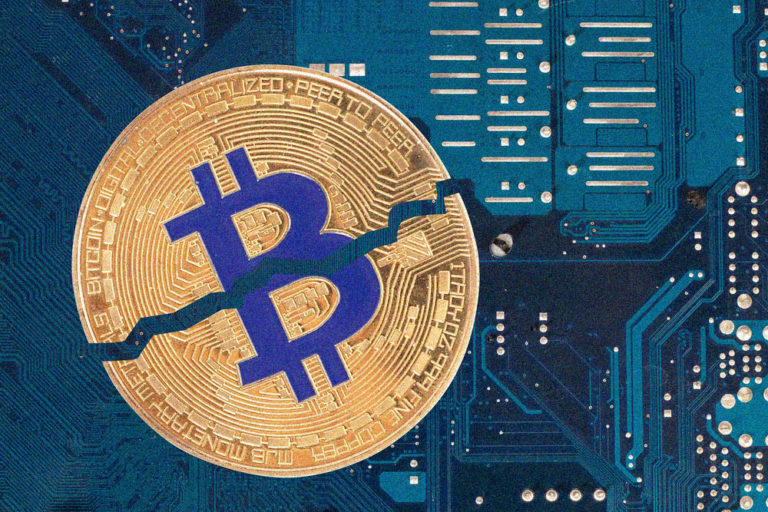 Speculators have it that the Bitcoin halving event may just be preponed and the news is spreading like wildfire around the global cryptosphere.

The buzz preceding the increased hashrate of Bitcoin (BTC) has torn down most of the assumptions constructed by traders globally. However, for this Bitcoin halving date bump is not affecting the BTC price action in any way.

When does Bitcoin halving occur?

Bitcoin halving ceremony occurs when every two hundred and ten thousand (210,000) blocks are mined, which has twice been achieved in the past. Each halving reduces the awards on individual blocks to a half.

The first Bitcoin halving ceremony was held when two hundred and ten thousand (210,000) blocks were mined and the awards reduced from fifty Bitcoin (50 BTC) to twenty-five Bitcoin (25 BTC) per block.

At the second Bitcoin halving occurred at four hundred and twenty thousand (420,000) mined blocks paved the way for the awards to half from twenty-five Bitcoin (25 BTC) per block to twelve and a half Bitcoin (12.5 BTC) per block.

When would the next Bitcoin halving occur?

The next Bitcoin halving was estimated to occur in May 2020; however, due to an overwhelming rate of miners increasing the hashrate of Bitcoin they are estimated to be halved an entire month earlier in April 2020.

Even though, as the number of miners increase, the difficulty to mine the block also increases to maintain the average time per block to ten minutes but all for naught.

Since the number of blocks was immutably defined as twenty-one million (21M) without any change, the BTC techs have given in to the efforts of the miners. However, Bitcoin halving can only be pushed back to 2019 if the number of miners quadruples in size within the next few weeks.

This enthusiastic outcome might be a result of the fear of missing out (FoMo) effect or the market’s parabolic trend experienced before a halving; either way, the number of miners seems to be increasing rapidly.

In the past, various price surges have been observed in a cryptocurrency before their halving ceremony. It has been an ongoing trend for cryptocurrency for some time now.

Especially, when it comes to Bitcoin, its monetary value has always been above the altcoins, and thus every increase in the price of Bitcoin leads to an upwelling of the prices of other cryptocurrencies as well.

Additionally, a month-early Bitcoin halving ceremony interjection has affected the global market and is the hot-gossip with every cup of coffee for the investors today. An uphill gush of prices post-halving indicates a new era in the e-market.