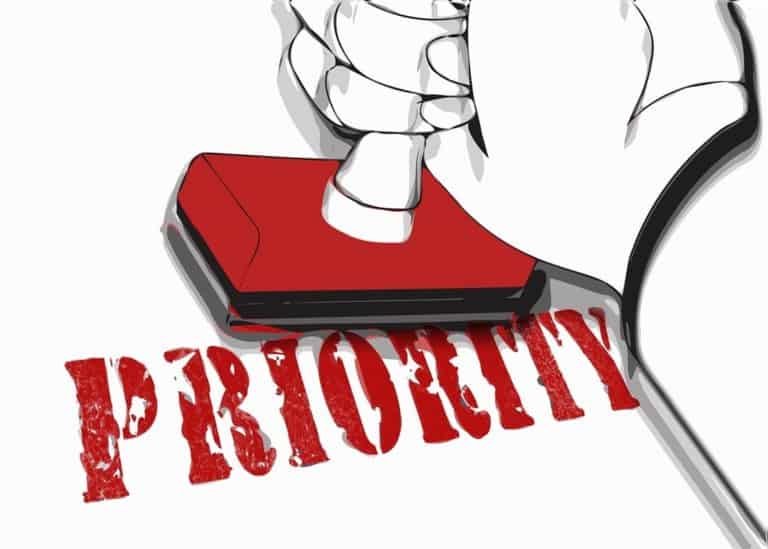 According to Deloitte’s Global Blockchain Survey 2020 blockchain technology remains a top strategic priority for over 55 percent of the companies worldwide, breaking away from its long-time reputation of merely being an emerging technology.

The eagerly-awaited Deloitte survey has positive feedback to share regarding the age-old issue of inadequate blockchain technology adoption. Today, it revealed that industry leaders are not only taking notice of this technology but also widely exploring and investing in it for better productivity outcomes. They are finally leveraging blockchain to create long-term value.

In its third year, Deloitte, the industry leader in financial services and auditing and one among the Big Four accounting firms, included participants from countries like the US, the UK, Brazil, UAE, Canada, China, Singapore, and Hong Kong. These countries appear to have a broader understanding of blockchain technology and have made substantial progress in exploring and adopting it.

The results suggest that around 39 percent of the 1,488 surveyed respondents across 14 countries have successfully integrated blockchain technology in their production line. Last year, this figure was only 23 percent, suggesting an impressive 16 percent rise in adoption rate.

Around 89 percent of the participants also believe that blockchain, along with digital currencies, will have a big role to play in shaping the future of the financial industry in the next three years. Among them, over 53 percent firmly advocate its adoption to achieve long-term business sustainability.

Deloitte suggests that these bullish sentiments could be echoing the current hiring practices where candidates with knowledge on upcoming technologies are given preference. Around 82 percent of the respondents have confirmed that candidates with blockchain expertise will remain on top of the list, at least for the next one to two years. Nearly 83 percent also feel that they would fall behind in the race if they do not adopt it.

Now drawing attention to the not-so-positive part, the report highlights that around 54 percent of companies feel that the puffery surrounding blockchain technology is far from the truth. This figure was 43 percent last year and 39 percent in 2018.

China and US take the lead

The report also suggests that this disruptive technology varies in diverse mainstream applications, and so does its adoption rate in every country. Countries like China and the US are leading the acceptance rate from the front, with almost 59 percent of Chinese companies going bullish, whereas the same figure is 31 percent in the US.

And even though the Chinese government remains hostile toward digital assets and their legality, around 94 percent of the survey participants from that country feel that virtual currencies will emerge as potential alternatives to the fiat currencies in the next five to ten years.

While blockchain technology was referred to as an experimental concept waiting to see potential real-world use cases all these years, the findings demonstrate that it now represents a tool for global-scale reformation.