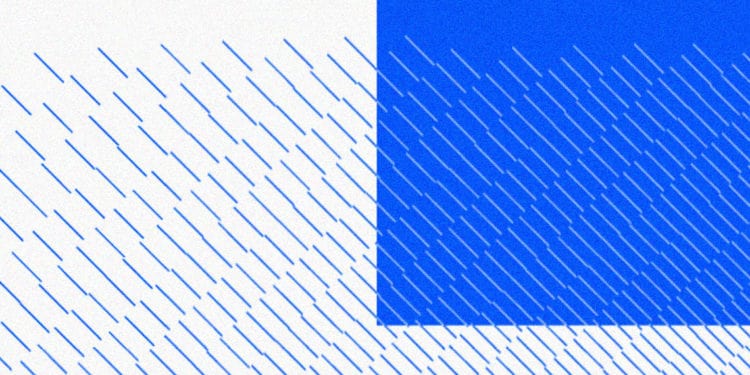 Waves blockchain is a platform that established a framework for the blockchain networks’ testing in real-world situations to deliver improved transparency to prospective customers.

Since the very beginning, the topic of transactional capacity has been widely discussed in the crypto space. The first-ever reply Satoshi Nakamoto got following the announcement of Bitcoin on this subject was that this system was much needed; however, looking at the proposal, it seems unlikely to be scaling to the needed size.

Since then, things have changed considerably. A lot of alternate consensus protocols developed, and a huge amount of permissioned and public blockchain networks have established. However, the subject of the blockchain capacity and blockchain speed continue to be relevant. Most of the 2nd and 3rd generation blockchains are swifter than the Bitcoin, or that is what they claim.

The supposed speed of these blockchains tends to range from a couple of thousand to millions of transactions each second. This most recent Waves Enterprise initiative aims to estimate the speed of blockchains under real-life situations accurately.

Waves Enterprise’s chief product officer, Artem Kalikhov, stated that the platform had been previously harmed by the unverified claimed of its competitors who promise to provide higher speed. He furthermore stated that these insincere claims impede the adoption.

Moreover, the long-term objective of this enterprise is to make this known to the prospective customers that whilst comparing different blockchains, and one should not solely rely on wild claims, rather these should be tested.