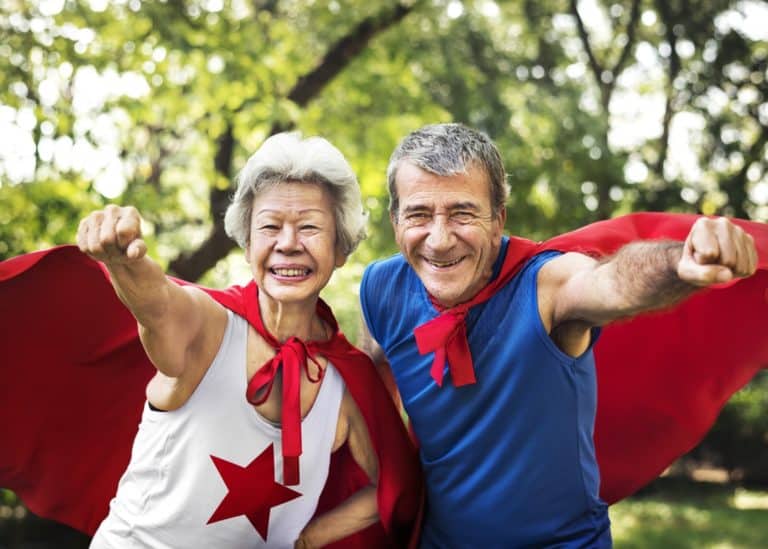 Around 70 percent of the surveyed Chinese companies continue to remain bullish about their investments in blockchain, stated a recent survey conducted by the local news agency Xinhua.

The unceasing COVID-19 crisis has made many companies rethink their strategies of survival for the future. While some are shoring up customer services, placing increased focus on purpose and costs surrounding the workforce and investments, Chinese companies, on the other hand, are upholding their support for blockchain technology, despite the tough times.

Last year in October, Chinese President Xi Jinping became one of the first leaders to advocate the use of emerging tech openly and urged companies to seize every possible opportunity to make the most of it. Soon after, over 500 Chinese companies registered themselves as blockchain companies.

Joining the bandwagon, Chinese tech giant Tencent led the initiative from the forefront by pouring in a whopping $70 billion in support of the research and development of new and upcoming technologies like blockchain. The effort is a part of the new infrastructure strategy that looks beyond the effects of COVID-19.

Today, according to the recently-published survey involving 350 participating Chinese companies, 70 percent of them still believe in the blockchain potential and feel that it will play a significant role in putting the economy back on track. Around 20 percent have, in fact, proposed additional investment in the technology to reduce the coronavirus impact.

Having surveyed respondents from 10 different sectors, most crucial for the Chinese economy, which include retail, manufacturing, logistics and supply chain, technology, and finance, experts say that blockchain is at the very core of any social enterprise.

With its decentralization and transparency from immutability, blockchain serves as a reliable data source when multiple stakeholders are involved, something that’s lacking with centralized databases.

Moreover, researchers have also acknowledged its capability to fight health crises such as COVID-19, which involves recording and monitoring massive amounts of patient and healthcare data across multiple hospitals.

The report concluded that although this crisis has forced several Chinese companies to hit a pause button on blockchain developments, it hasn’t deterred their optimism and certainly not their confidence in the blockchain. If anything, it is being hailed as a potential tool to mitigate the risks from such catastrophes.