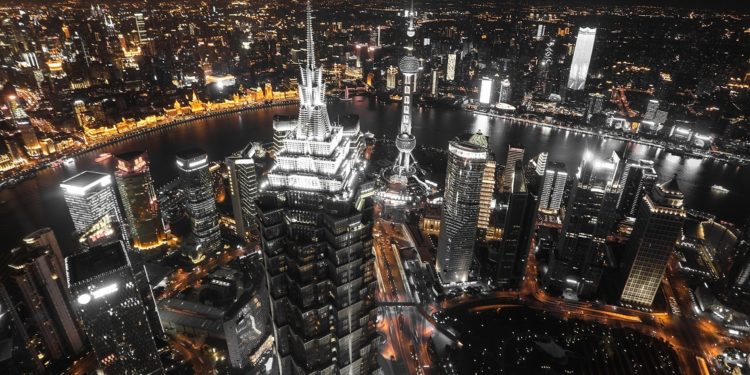 A blockchain insider based in Beijing, Cao Yin disclosed the development on Tuesday, saying that the government could facilitate the early use of Chinese digital currency to support the recovery of the country’s economy. Specifically, Yin said it could be accelerated to serve as a stimulus for the residents, post-COVID-19.

Unarguably, the economy of several countries in the world has been affected by the Coronavirus outbreak, which resulted in the lockdown of businesses and companies. The Chinese digital currency is believed to facilitate money flow toward companies in need, as well as the economy, said Yin.

Per the insider, the authorities plan to increase its deficit-to-GDP ratio to more than 3.6 percent and to cut fees, including the taxes for corporations in 2020 to 2.5 trillion yuan. However, there are complaints that many grassroots firms might not fully benefit from the favorable policy.

Another reason for the early release of the Chinese digital currency is to counter the potential threats from the United States onto the Chinese financial institutions and also the international settlement with the fiat currency, Yuan. Cao Yin noted:

Although the US hasn’t put Chinese financial firms and institutions onto its Entity List, the US may still pose widespread threats to Chinese institutions and impact the Yuan’s standing in international settlement.