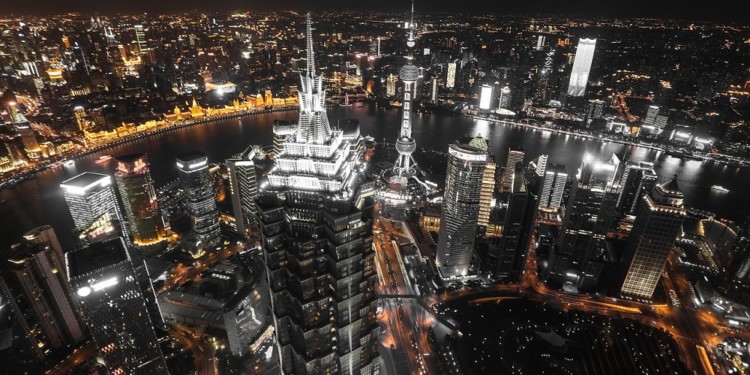 The ambitious China CBDC testing schedule is set to begin on a commercial scale. The experiment will cover many industries, sectors, companies, and even government services. Now, the authorities have announced that chosen international brands operating will also be a part of the China CBDC testing process.

The list of testing centers for Chinese central bank digital currency has been released by the official authorities. Two prominent American brands featured in the list include MacDonald’s and Starbucks. Chinese digital Yuan will be launched on an experimental basis in four major Chinese cities, including Chengdu and Xiong’an.

China is emerging out of the COVID-19 pandemic and slowly getting back on track to implement its pre-pandemic CBDC plans. The central bank has laid out the roadmap to begin testing the digital Yuan this year itself. The testing of virtual currency in western businesses is part of the central bank’s experimental phase.

China CBDC testing is attracting a lot of media attention despite the slowdown in economic activity due to the Coronavirus. It seems that Bitcoin Halving and the Chinese virtual Yuan are keeping the crypto realm on its toes. Both the landmark events are predicted to have a significant impact on the way crypto behaves in the coming months.

The Chinese government is known to play its cards pretty close to the chest. Releasing a list of China CBDC testing centers is giving the industry a glance into how exactly the government will move ahead with its cryptocurrency plans. The crackdown on crypto mining activities and increasing regulations on private crypto players are sending out mixed signals to the world. Hopefully, China CDBC testing can placate the growing discomfort in the Asian crypto market.

As Chinese authorities take the lid off the digital Yuan project, details regarding its implementation have started to emerge. Chinese media house ChainNews reports that a meeting pertaining to the new token’s experimental launch was organized by the Xiong’an district authorities and featured officials from the local branch of the People’s Bank of China.

A list of 19 organizations chosen for the experimental launch was released and included names such as Golden Baihe, Oscar Studios, Starbucks, McDonald’s, Zhonghai SPV, and more. The National Development and Reform Commission would further oversee the national expansion plans for the digital Renminbi.