China’s new infrastructure to get $70bn capital boost from Tencent 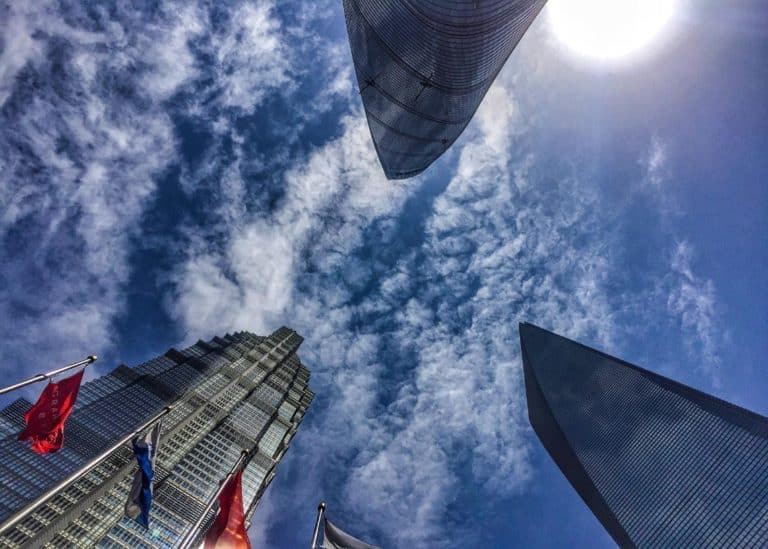 China’s new infrastructure initiative, a concept that is likely to revive the struggling Chinese economy, is expected to receive a massive capital boost of $70 billion from the Chinese internet services giant, Tencent, over the next five years, Reuters reported on Tuesday.

Announced last month, the new infrastructure aims at full implementation and development of information networks based on new-age technological innovations such as 5G, Internet-of-Things, big data, artificial intelligence, and not to mention blockchain technology.

This initiative’s primary objective is to give the world’s second most powerful economy a structural upgrade through technological developments. With a similar motive, the National People’s Congress of China proposed a blockchain development fund to accelerate the country’s national blockchain strategy, earlier this month.

The Chinese multinational conglomerate, Tencent, too, launched a blockchain accelerator program to do its bit in raising awareness and interests surrounding the technology. On Tuesday, the tech behemoth pledged billions of dollars worth of investment, over the next five years, to spearhead new infrastructure growth and development.

According to the announcement, other focus areas for investment are the development of supercomputers, advanced servers, and futuristic data centers. The large-scale investment from Tencent is likely to strengthen Beijing’s efforts to revive its economy post the coronavirus crisis.

Widely known for its multi-purpose messaging app, WeChat, Tencent, with its massive investment in new infrastructure, intends to expand into corporate services. It notes that companies today are increasingly relying on cloud computing and storage for large amounts of data and calculations.

China prepares to put the worst behind it

Pang Ming, head of the macro and strategic research at China Renaissance Securities, states that the new infrastructure initiative is one of the very few and assured ways to bolster the economy, strengthen disrupted supply chains, and essentially cement virus containment success.

If more companies pursue a similar strategy as Tencent and show interest in emerging technologies, the movement will gather traction soon, he affirmed.