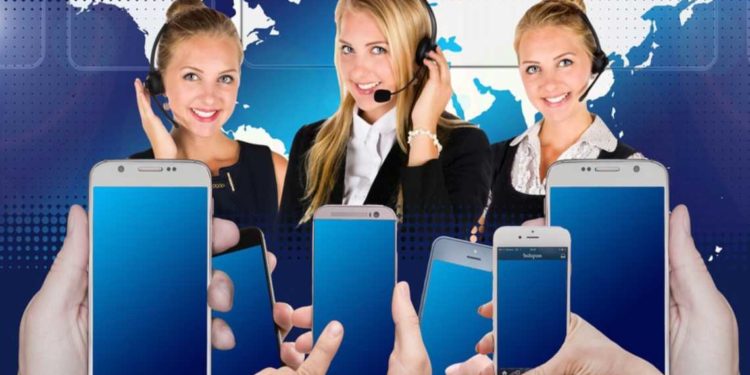 Tencent WeChat surveillance is being used by local authorities to abet censorship for foreigner. As per findings by Citizen Lab, the social messaging App is being used to optimize the platforms censorship. The revelation comes at a time when the U.S. is getting wary about data sharing from Apps run by the Chinese.

According to researchers from Citizen Lab, the team has been sharing content with China registered accounts to find out if they will be picked by the tech giant algorithms. Once the content is picked, the Chinese address will not be able to view it.

WeChat is a lifestyle App for the Chinese; it used to make payments as well as booking taxis. However, monitoring social media and similar Apps to WeChat is nothing new. Content is intercepted and sieved to protect hurting the government, but the Tencent WeChat surveillance remains suspect.

According to the report made available on Thursday, only images and documents from non-Chinese registered WeChat accounts. However, Tencent owner has declines to comment on the allegation

Data originating from Chinese owned applications is worrying the U.S. This is not something new, last year; the U.S. did a security audit on TikTok’s purchase of Musica.ly which is now owned by a Chinese firm, ByteDance. This makes the Tencent WeChat surveillance allegations a big concern for the United States.

Citizen Lab goes on to add:

As the researchers clarified that foreign WeChat accounts are not affected by the censorship, they might be undergoing surveillance meaning Tencent capability is being used to abet censorship in China. If this is case, the tech giant is infringing on the cross border user privacy even if it is doing so to tighten the country’s censorship.