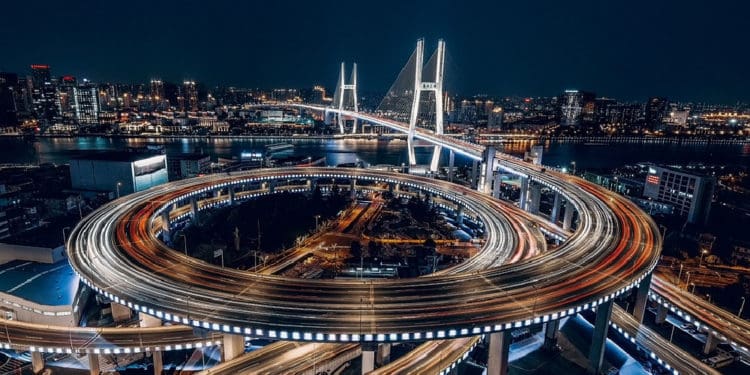 The National People’s Congress of China has proposed a government-backed blockchain development fund to support the growth and development of the nation’s blockchain ecosystem.

According to a local news report, Jieqing Tan, deputy to the NPC suggested establishing a special fund to assist in the development of the blockchain industry. If the proposal is accepted, the fund would be led by the Chinese government.

China’s NPC is the country’s top legislative body with nearly 3,000 delegates from around the nation. The delegates meet once a year to submit their proposals during the meetings. As per a report by Beijing News, Jieqing Yan has suggested the establishment of a blockchain development fund to assist in the industry’s growth.

The objective of the fund is to support the growth of numerous blockchain enterprises with promising potentials as well as increase blockchain innovation in the region. The fund would also be utilized to cultivate a number of unicorn enterprises across the blockchain ecosystem.

The economic potential of blockchain technology is huge, however, Tan pointed out that scalability issues and lack of talent and information are the main issues that prevent the blockchain ecosystem from developing.