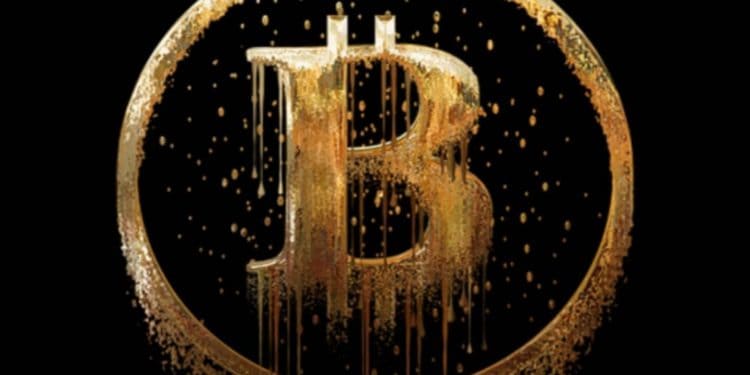 According to statistics and market data, Grayscale investments have purchased about 33 percent of freshly minted Bitcoin as Bitcoin scarcity looms.

The firm continues on a spree of amassing a huge quantity of Bitcoin after they were confirmed to be managing about 70,000 Bitcoin on behalf of their client.

According to a post on Reddit, the firm was said to have been aggressively accumulating Bitcoin since the beginning of April, and presently, they own about two-thirds of newly made Bitcoin.

Grayscale Bitcoin acquisition post halving went up a notch after they moved their total Bitcoin supply to around 34 percent which was acquired during the weeks that Bitcoin had a price swing between $8,000 to $10,000.

The firm announced last week that their first-quarter review saw them amass a total of $389 million in their Bitcoin trust.

The firm which provides institutional investors with insight from the crypto world has a total of nine crypto investment subsidiary under them.

The firm was reported to have been aggressively accumulated Ethereum after it was discovered that they owned about 50 percent of Ethereum that was supplied into the market since the beginning of the year.

In total, Grayscale boasts of about two percent and one percent of the total Bitcoin and Ethereum in circulation respectively.

A study has shown that if Grayscale continues on this rampage run of accumulation of the leading digital asset, it would have acquired a total of three percent of Bitcoin in circulation by March 2021.

Grayscale deals majorly in-vehicle exchange trades that are usually paid with cryptocurrencies and their biggest customer base are the institutional investors in the crypto space.

High-value clients are allowed to hold trustworthy investments, while other investors are only allowed to make secondary trading.

With the recent aggressive acquisitions by Grayscale, it is only a matter of time before Bitcoin scarcity looms.