Institutional investors are moving away from Bitcoin Futures: CFTC data 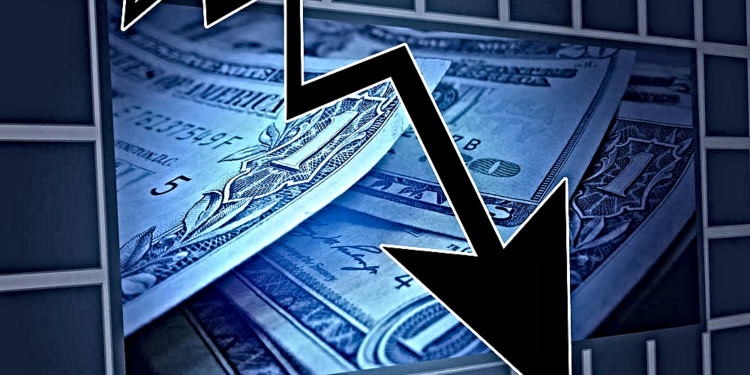 According to the data published on 9th April 2019 by Commodity Futures Trading Commission (CFTC), the institutional investment in Bitcoin on the CME dropped down recently. The data shows that long positions had decreased over to two hundred and forty-four (244) since April 2nd. Similarly, the short positions had decreased as well, and there are over eighty (80) short positions right now.

Previously reports suggested that compared to last week the number of open long positions on CME had spiked up and to be exact the increase was of over eighty-eight percent (88%) and the number of short positions had decreased over by sixty-three percent (63%).

On April 4th the BTC futures saw an increase in trading volumes, and this was very simultaneous to the bitcoin surge that skyrocketed bitcoin’s price to go above the five thousand dollars ($5000) mark

Thomas Lee lately revealed that BMI hit its highest figure since 2016 and he thinks that Bitcoin’s behavior since 2016 is sending him mixed signals.