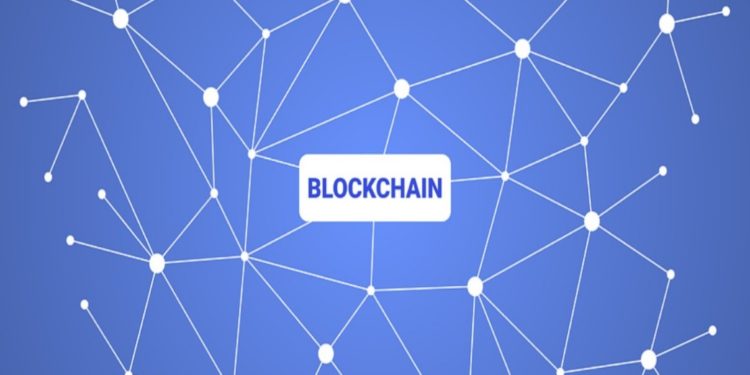 Republican and congressman of the US, Brett Guthrie has proposed a new act which he titled “Advancing blockchain act” which was consequently added to the list of technology bills that needed swift attention.

The bill which will see the US establish a blockchain national strategy will use the DLT technology.

Using the blockchain national strategy as a legislative guide

The legislative arm of the US government has given the go-ahead to the federal trade commission to work hand in hand with the Congress as they seek to come up with a blockchain national strategy.

Pending the approval of the bill, the FTC will monitor the blockchain technology in and out of the country for two years and work with the Congress to initiate the development.

As a result of that, the country will develop a strong blockchain national strategy based on the ideas put together by the FTC and Congress.

The major aim of the bill, which was proposed by Brett Guthrie is to displace China to be the leading country in the adoption of blockchain technology.

For this to happen, Guthrie mentioned that china must not defy the US hegemony, which is in the blockchain industry.

China rolled out a DLT supported platform with the use of blockchain technology to design and update apps.

Furthermore, it has moved a step further by using the technology to develop its CBDC known as the digital yuan with prospects of debuting stablecoins high.

The initiative by the Chinese country is believed to still be in the trial stage with big companies Starbucks and McDonald’s helping with the trial phase.

With the US working towards the establishment of a blockchain national strategy, they will try to ease things up as they look to debut their digital dollar soon.