Understanding the lack of basics in blockchain startups 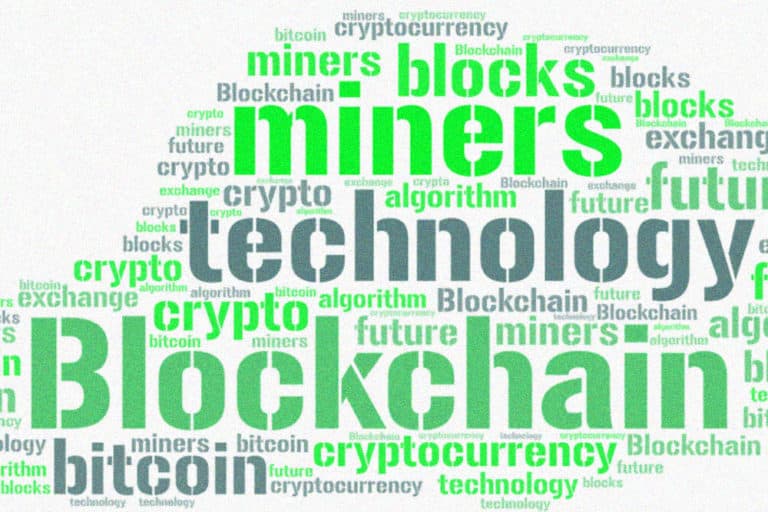 Cryptocurrency and blockchain startups have been around for a whole decade, the crypto industry has been through many ups and downs.

Back when Bitcoin emerged on the deep web in 2008 to 2017’s Initial Coin Offering (ICO) craze, this industry has seen it all. However, this new industry with an influx of funds and innovative ideas has also been subjected to numerous scams, Ponzi scheme, and gigantic price crashes.

The good thing is that cryptocurrency is now not defined by speculations and extraordinarily high prices but with real developments with substance. The blockchain industry is also making its mark in the trading sector with its lightning speed and impeccable security.

A study conducted in 2018 by EY, the consultancy giant, about eighty-six percent of leading ICOs enlisted on a cryptocurrency exchange in 2017 was well below their initial listing price. According to another study conducted by Deloitte, over twenty-six thousand new blockchain-based projects were launched in 2016 by GitHub. Only after one year ninety-two percent folded.

These statistics seem to paint a bleak picture, but this is not the complete picture. The crypto visionaries took the blockchain from the edge of the internet and eventually captured the interest and attention of investors, governments and industry giants; the money is continuously pouring in.

Right team for each blockcahin startups

It is imperative to start with the right team which includes the right people with the right skills. Not only the developers but also other team members should be acquainted with the financial and marketing acumen in order to be better able to deal with the ever-changing landscape of the crypto industry.

Jeff Bezos rightly said, “Start with the customer and work backward”. Bezos the CEO and founder of Amazon identified the most important trait of a successful business; to think for the consumer and work what the consumer needs. The blockchain industry’s impact on an ordinary man’s life could only be measured by measuring its social and economic impact on society and is it being able to provide what the customer needs.

In the Outlier Ventures’ report “State of Blockchains Q3 2018” it was stated that investment in the crypto firms and blockchain increased from nine hundred million dollars ($900M) to a little over two billion dollars ($2.85) in November 2018, it was almost three hundred and sixteen percent increases.

For the success of the business, it is essential to source the right investors along with the right team. The smart institutional investors bring in smart funds, strengthen support and legitimize the projects by onboarding business-savvy executives. Hence, it enables the blockchain project to be able to achieve a competitive edge in the target market.