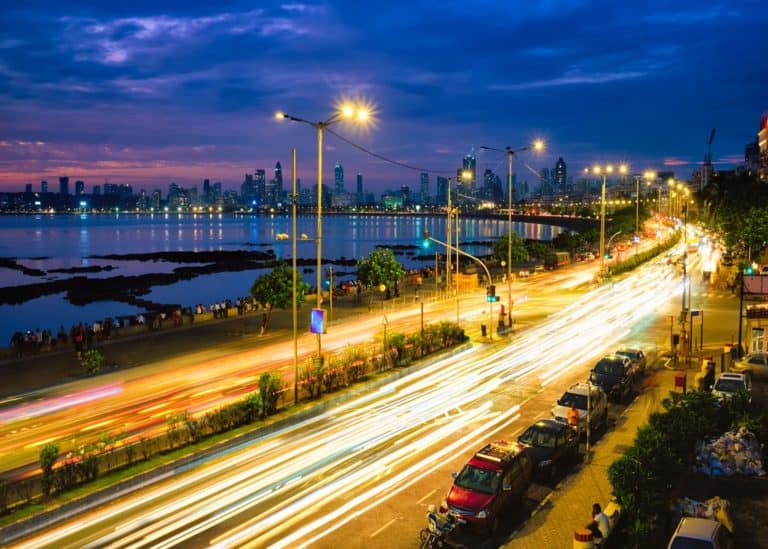 Indian crypto companies are still optimistic about a bright future. However, the sector was stirred to the depths when rumors started making rounds again last week that a government bill to prohibit Indian users from owning any form of crypto would come into effect soon.

India’s crypto scene was finally seeing some action this year after RBI’s appeal to prohibit dealing in crypto was overruled by the Supreme Court. However, it appears that the seemingly blossoming crypto spring wouldn’t last long as a new bill proposing a bank on crypto ownership is waiting for approval, according to last week’s report by The Economic Times.

If the supposed new bill, that’s currently doing the rounds for inter-ministerial approvals and consultations in the finance department, gets approved, it will put an end to the brief resurgence of crypto trading. It is not only expected to shatter all hopes of the investors and startups but also poses a significant risk to those who own crypto.

However, according to some Indian crypto companies, there is no need to panic. These are over-elaborate rumors, and one must not pay heed to such idle gossip, they say.

And the first name that comes to our mind when we think of Indian crypto companies is WazirX, a firm that has been in the news for its record-breaking trading volumes in the past few months and grand-scale acquisition by Binance. Its founder and CEO, Nischal Shetty, says that these are merely assumptions.

While we do not question the credibility of the source,  we do know from our own links within the government that India’s crypto sector, in fact, is viewed in a positive light. There is no ban being considered, as far as we know.

Among other leading Indian crypto companies is CoinDCX, a crypto exchange that recently managed to raise an additional $2.5 million with a vision to take up numerous crypto-related projects in the country for boosting adoption rate. Sumit Gupta, its co-founder, and CEO, states that reviewing old bills is just a part of the process.

Focus on adoption, not the ban

Indian crypto companies have nothing to fear for now as it is just a usual process and not specific to crypto, he said. Meanwhile,  taking a step toward its ambitious goal to utilize the extra investment for driving adoption rates in the country, Gupta announced the launch of an interactive educational platform.

According to him, India’s crypto scene is yet to see its best days. With this initiative, the firm envisions introducing cryptocurrencies to at least 50 million Indian users with the help of live interactive sessions, regular updates of articles, guides, and lessons.

The launch of DCX Learn is a big step toward understanding and embracing crypto. It comes at a time when Indian crypto companies are thriving. So, instead of focussing on rumors, we must do all we can to fast-track financial inclusion in India.