RBI gearing up for new cryptocurrency ban in India; official 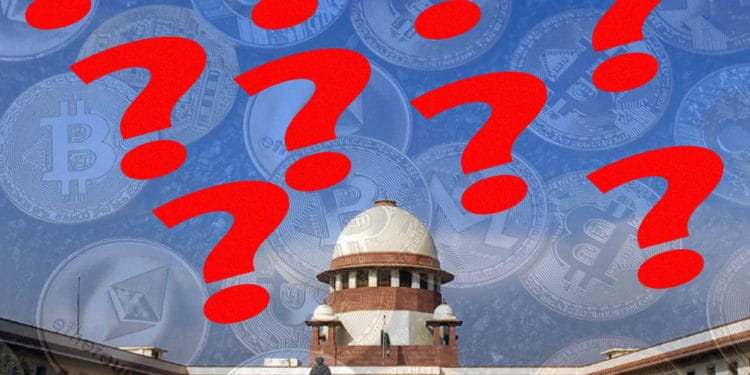 In the latest news, the word on the Indian media outlets reveals that the Reserve Bank of India (RBI) is gearing up for a new cryptocurrency ban in India. The media outlet India Times revealed the information privy to Indian government official sources.

The report furthers that the cryptocurrency ban in India would be along the lines of the draconian bill the RBI had drafted earlier to squash all cryptocurrency-related activities across the country. However, luckily for the cryptocurrency sphere, before the bill could be approved, the Indian cryptocurrency community took the matter in hands and into the Supreme Court of India.

Finally, after a year of struggle, the Supreme Court of India quashed the ban on cryptocurrency in the country with the view that it may be proactively important for RBI to place the ban, however, lifting the ban is in the greater interest of the country.

Since the ban was lifted, reports of regulatory issues have been emerging from different sectors of the Indian cryptocurrency universe, including the problems faced by the institutional investors and big exchanges. While local exchange CoinDX raised over $5 million and secured international partnerships to ensure smooth operations.

Impact of a new cryptocurrency ban in India

Media report reveals that allegedly, “a note” is now in motion that was initiated at the Indian Ministry of Finance and set forth for “inter-ministerial consultations.” The report furthers that the note would be put into the discussion at the cabinet and then at the parliament shall it gets a go-ahead in the initial discussion.

The worrisome part is not that a note is moving as long as it aims to provide a clearer regulatory framework in the country.

But, if the note is moving along the draconian bill that proposed fines of up to 25 crore Indian Rupees ($3,291,335.75) and up to ten years of imprisonment on dealing, mining, possession, and trading of cryptocurrency, millions of dollars of investments placed in the country and billions of dollars of possible revenue would be lost.