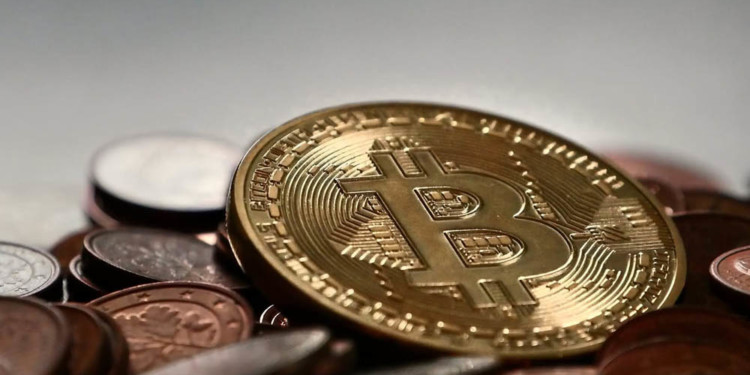 How much jail time would you be willing to serve if it meant freedom to own and trade your bitcoins? May sound like a pretty unusual question considering the way cryptocurrency adoption has been rocketing.

However, there had been jitters this week regarding a misunderstood draft bill in India “proposing to ban” cryptocurrencies as a whole. The draft bill whose authenticity is not verifiable proposes to slap you with a 10 year jail term if you own, use or swap any of the cryptocurrencies.

It turns out however that the RBI has not engaged in any form of communication that endorses a ban on cryptocurrencies or any digital currencies at all.

An Indian lawyer had made a request for information to the RBI and the results show a different picture from what seems to be in the grapevines. The RBI has previously been involved in the development of the legislation that can facilitate the creation and use of the blockchain based currencies but has never been about banning them.

Most of the information that was requested by lawyer Varun Sethi was forwarded to the Department of Economic Affairs. One of the big questions was regarding the actual qualification for a digital product to be categorized as an official digital currency.

The revelations that the RBI has denied any knowledge of such a draft bill shows that someone is probably forwarding misinformation. It is even worse that this information is quickly being adopted by news agencies and taken as factual.

The Reserve Bank of India had earlier this year published a regulatory framework open for scrutiny and publishing that suggests some ways to use existing financial technologies to simply bring more value and convenience to consumers.

As such, the application of block chain technologies still falls within “innovative technology” according to those sandbox descriptions.

The confusion lies in the fact that as much as the regulatory sandbox proposed by the RBI will not include the crypto products, it does not also mean that there is a ban on the cryptocurrencies. The devil is in the detail.

Currently, India only bans the trading of crypto products by any institution that is regulated by the RBI. For example, a bank in India cannot be allowed to swap any of their crypto currencies into fiat currency.

Many people had already taken to social media to show some dissatisfaction at the possibility of India having a complete ban on the use of cryptocurrencies. There were however some doubts over whether the draft bill would be passed – if it actually existed at all.

An interesting viewpoint though is that many people suggested that a ban would actually be good for Bitcoin as people would place long positions as a sign of defiance.