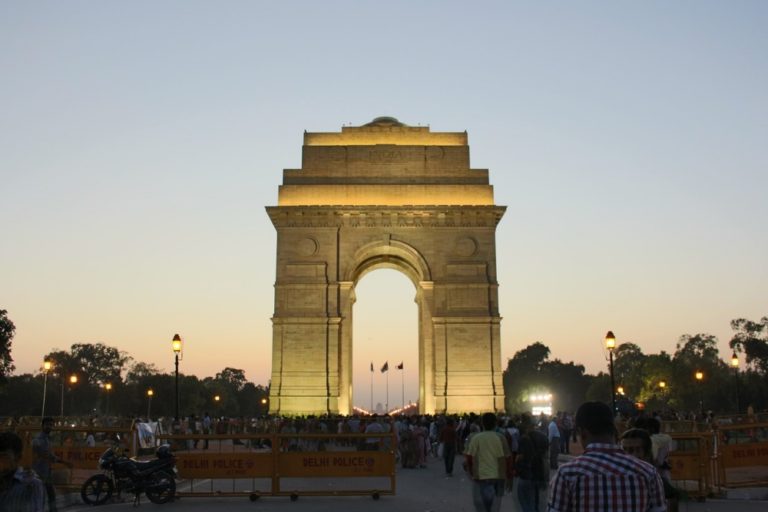 India’s proposed cryptocurrency ban could cost the government over thirteen billion dollars ($13 billion), according to an expert’s analysis.

The Government of India’s unclear stand on cryptocurrency regulations and the stringent restrictions placed on banking institutions and other cryptocurrency service providers have not only led to a widespread shutdown of budding ventures but also deprived the nation’s economy of a massive thirteen billion dollars ($13 billion) revenue, claims Sidharth Sogani, CEO of Crebaco Global, Inc.

Sogani, who is heading the blockchain research organization, has concluded from an analysis that the whopping income figure is up for grabs provided the government relaxes the limitations imposed and give official status to the digital assets.

Moreover, it could prevent a large number of cryptocurrency-related companies from taking their businesses elsewhere.

Cryptocurrency ban at the expense of $13 billion?

He furthered his claim stating that out of thirteen billion, roughly five billion dollars ($4.9 billion) stem from whitepapers and likely-looking cryptocurrency business plans. Another four and a half billion dollars ($4.5 billion) are associated with jobs and professionals such as lawyers and event managers.

The 2018 soft ban has already made things difficult for any laymen to enter into crypto space. The only ones that are left are enthusiasts – whose careers are built in crypto .. A permanent ban is only going to rob these individuals of jobs, opportunities, and their future….

While approximately two billion dollars (2.1 billion) could have originated from blockchain experts, the balance could have contributed by the content developers.

Although criticism over India’s bearish stand on cryptocurrencies continues unabated, the government has backed blockchain-based developments time and again.

In recent, the Reserve Bank of India announced that it is empowering its R&D branch with the distributed ledger technology. In addition, the speculated development surrounding digital rupee could very well be made official in the not so distant future, owing to the Modi administration’s evident inclination towards digitization.

Nevertheless, India is opposing the cryptocurrency adoption to the fullest extent. And while the ten-year imprisonment does not find a place in the newly-proposed bill, a blanket ban is still very much on the cards, according to a recent tweet by the Secretary of the Department of Economic Affairs, Subhash Chandra Garg.

Committee is very receptive and supportive of distributed ledger technologies and recommends its widespread use in delivering financial services. It also opens up door for a possible official digital rupee. Private crypto currencies are of no real value. Rightly banned.

Meanwhile, the distinctly possible ban has already led to collapse of many cryptocurrency exchanges in the country, one of the closely followed projects, Facebook’s Libra, has also decided to steer clear of the Indian coasts.