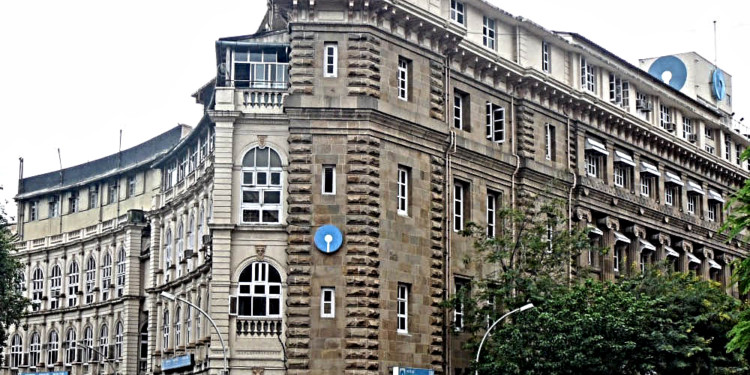 In order to enhance the efficacy of digital transactions blockchain technology can be used; therefore, The National Payments Corporation of India (NPCI) is considering to implement this technology.

NPCI was established under the guidance of Reserve Bank of India and Indian Bank Association (IBA), its spectrum is quite broad, and almost 56 National banks are its stakeholders. It encompasses retail payments and settlements system in India.

A new step has been taken by the ten banks of India under the patronage of IBA, and the main purpose is to augment the implementation of distributed ledger technology. It is an advanced kind of technology where there is no central storage system and is more efficient than the traditional system.

The NPCI has focused on the development of a blockchain solution that would be more efficient, effective and has a greater tendency of growth. So, for that purpose, an open source technology can be used that ensures free access to information to the public.

The economy is an important factor in gauging the development of any country, and now it includes digital economy as well; BRICS members are now in collaboration to develop a ledger technology to enhance their digital economic growth.

BRICS members that are Brazil, India, Russia, China, and South Africa signed MOU for this purpose and are working together to achieve the desired goal.

It is also expected that in the near future blockchain technology would dominate and completely replace the current payment system.

This concern was mentioned in 20/20 Conference in Las Vegas. One can interpret from this statement that the blockchain technology is the future and therefore concrete steps should be adopted for its development in order to secure the future.