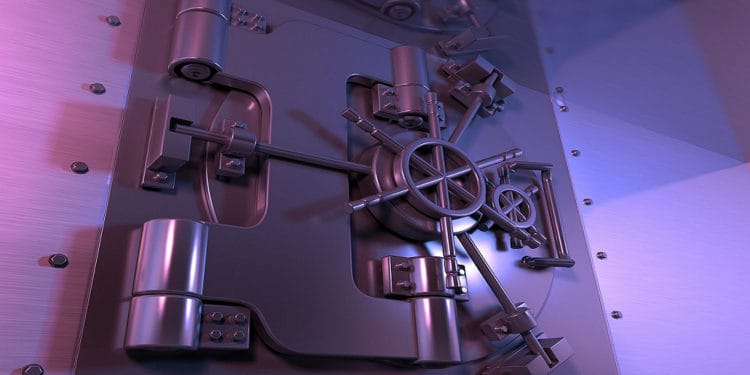 The world’s financial leaders have been looking into central bank digital currencies (CBDCs) since Facebook’s announcement of its Libra stablecoin project.  CBDCs have become an attractive incentive to many nations across the world, including financial leaders that are either exploring the potential of a CBDC project or developing one. These include China that is already working on a CBDC project.

Many nations are interested in CBDCs and have invested in their research and development. China being the forerunner, has filed more than 80 patents related to CBDC. Meanwhile, the United States has spent a huge amount of resources in exploring the potential for issuing CBDC. Some nations have either completed the pilot test for their CBDC project or are preparing for one. These include France, Turkey, Uruguay, and the Bahamas.

While some argue that there is no real need for a CBDC as most money being used is already digital. People in most countries use applications such as PayPal and Venmo to make their payments through the internet.

A CBDC also introduces financial stability by making the central bank directly responsible for households and small businesses rather than for billionaires and banks. In a future crisis, a CBDC would allow the central bank to bail out consumers instead of corporations.