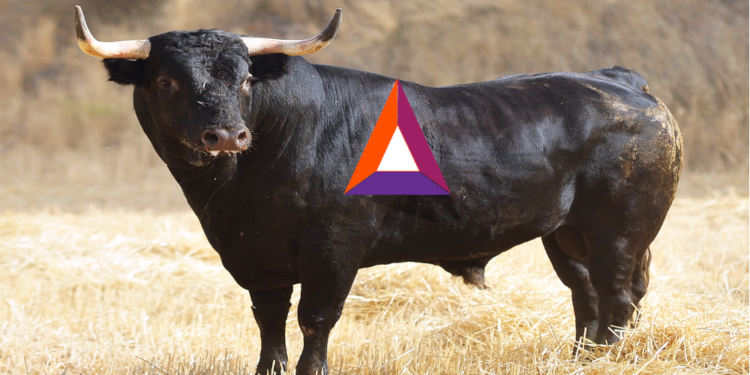 September had Basic Attention Token price spiking on the graph and is no way near being stagnant. It seems that BAT will experience another surge but this time it will be upwards.

Basic Attention Token price was experiencing bullish pressure on both 10 and 12 September. The long candle wicks denote this point that is drawn on the graph for these respective days, taking BAT price above one thousand seven hundred and fifty (1750) Satoshis. Sparingly, the bull market on September 10 held quite strong against the bears, thus giving us a hammer pattern.

September 16 saw the price surge to one thousand seven hundred and forty-four (1744) Satoshis. This is dissipation of selling which, in conjunction with the right technical indicators, move for a bullish breakthrough.

The simple moving averages (SMA), both the ten (10) and the twenty (20) day SMAs are running below BAT price. A bullish cross lying between both the MAs would be evidence enough to confirm the bulls’ presence.

In the short-term graph, it is evident that BAT is moving towards the top. BAT has yet to pass through the one thousand seven hundred and fifty (1750) Satoshi resistance mark which is a strong resistance. If that happens then we can expect the bull run to end at one thousand nine hundred (1900) Satoshis.

On the contrary, the support, if BAT falls down, is at the twenty (20) day SMA. Below that, we can expect the Basic Attention Token price to fall to one thousand seven hundred (1700) Satoshis.