Why MetaHash blockchain processing is faster than Visa and Paypal 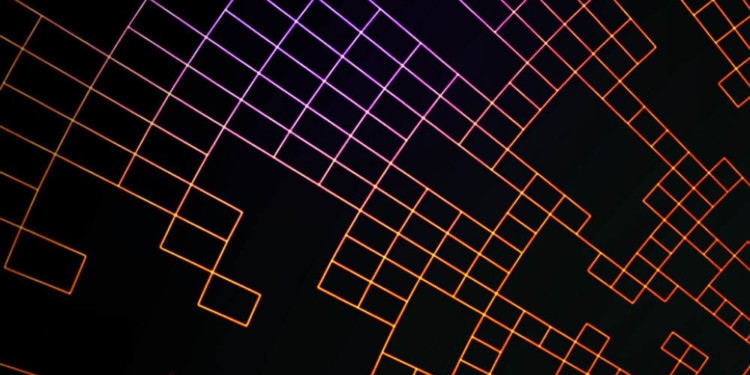 why blockchain transaction processing is faster than visa

One of the most notable issues with major blockchains such as Bitcoin and Ethereum is that despite having the largest amount of users among the market, their most developed ecosystems can’t even handle a decent load of concurrent users. The speed of current blockchain solutions do not even come to close comparison to payment standards like Visa and PayPal.

Taking a look at it, Bitcoin only handles 7 transactions per second. Which is not even decent for the blockchain with millions of users. Etherum processes 15 TPS, hosting a total of 2,191 decentralized applications. Litecoin can handle 5 TPS, EOS can handle 3,000 TPS and NEO supports 1,000 TPS. It would be fair to conclude that the most transactions a blockchain is able to contain is 3,000 TPS at the cost of sacrificing its allocations.

The unsolvable bottleneck divides the most popular blockchain networks into two categories, the Proof-of-Work (PoW) and the Proof-of-Stake (PoS). As the way they handle transactions limits the speed anyway, causing bottlenecks. Bitcoin takes 10 minutes to nail a block and the difficulties are then artificially adjusted. These ways take two weeks to mine 2,016 blocks. Similarly, Litecoin and Etherum face the same issues. The PoS blockchains are faster than PoW but they achieve this speed by switching the load to powerful hardware.

MetaHash is a solution in terms of speeding up payments and decentralized applications. MetaHash achieves this by initiating network maps and assigning different roles to various nodes. All these features allow a network to reach 50,000 TPs worth of speed and block conformations of seconds. Allowing cryptocurrencies to sustain projects requiring high loads like online games or social networks.

Not only that, the dynamic uses of MetaHash allow it to serve as a platform to build all kinds of high load server products. Maybe in the future, MetaHash will be helpful for developers to successfully rival with its competitors.