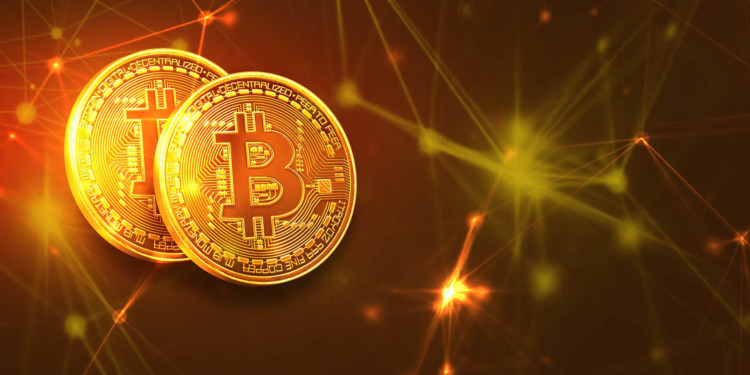 New research that was published on the 17th of December suggested that traditional investors are now gravitating towards over the counter bitcoin market which has a high degree of selling and buying assets in the market without causing any change in the price. Meaning that this market has higher liquidity. The report mentions that Coinbase’s investment in over the counter funds has experienced an indifferent growth. But when it comes to bitcoin trade volume Coinbase managed to exceed GBTC on the over the counter market.

A total of twenty percent increase was observed in Bitcoin trading volume during the tradable hours of over the counter market. However, In 2017 GBTC suffered a decrease of thirty-five percent in volume.

HodlHodl is a cryptocurrency exchange firm and its CEO is Max Keidun. He said that there was a rapid increase in bulk orders in 2018 and it kept on multiplying in number with each month. He said that it is more difficult now than it was before to seek out investors at contemporary rates.