Billionaire arrested for throwing money from his flat terrace 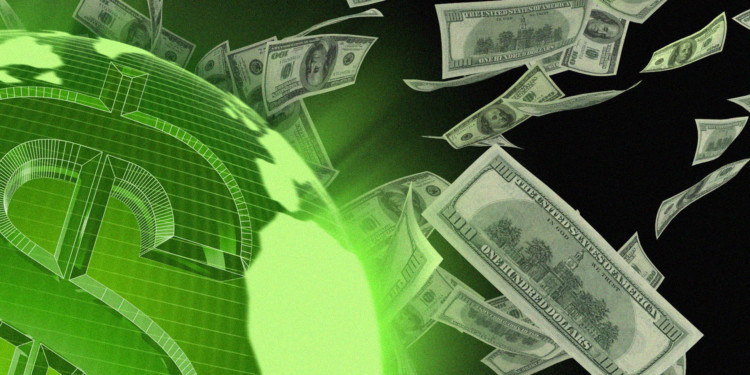 Wong Ching Kit is a 24-year-old man who owns Coin’s Group and Epoch Cryptocurrency. He is also known under the names such as Mr. Coin and Coin Master. According to some social media sources he is a crypto enthusiast who benefited from the increased rush growth in crypto space and made a fortune over time.

Recently news has emerged, and he is the center of attention as he tossed down money from his apartment building that caused an uproar in the bystanders that witnessed the scene. For misbehaving and causing a ruckus in public, he was arrested by the Hong Kong police.

A video on Facebook showed that people were running and rushing to catch the falling notes. This incident also occurred in one of the most poverty-stricken neighborhood if Hong Kong.

As he was throwing the notes off the building, he was caught saying to the people that today is FCC’s big reveal and they are revealing a trading race. He asked the people to look forward to seeing the event.

No one was sure who FCC was, and after the incident, he declared that he thinks of himself the modern day Robin Hood and that his main goal was to regulate the money from the rich to the poor. He also thinks that common people should also know the existence of bitcoin and cryptocurrency.

The reason he was arrested was for misbehaving and causing a massive uproar in public the police is also asking the people who collected the falling money to give it back to the owner. An attorney said that he thinks Kit’s charitable actions had a good motive and are remarkable but his execution stirred up trouble and cause disturbance and for that, he will face charges.