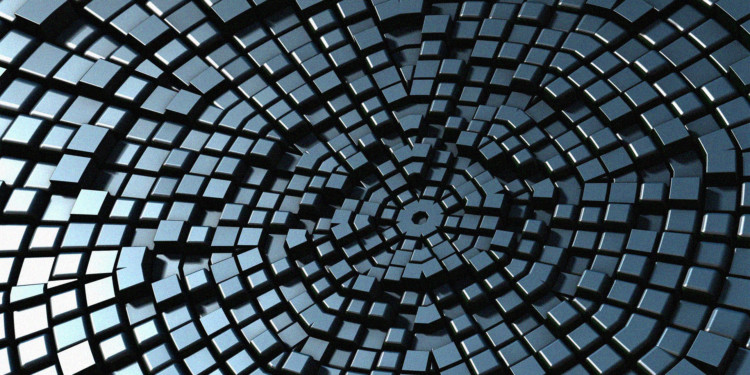 Switzerland is slowly and gradually becoming a thriving industry for crypto space and its town and municipality called Zug is becoming a hub for blockchain based projects.

The federal Initial Coin Offerings (ICO) and Blockchain group has advised some more manageable modifications and rules to the regulation system in Switzerland. These regulations are supervising the crypto space and market in Switzerland. The report initially demands more transparency in the exchanges.

But it also wants to give the investors involved their rights by keeping the Anti Money Laundering act open-ended. The President of the Blockchain Federation of Switzerland stated that the legalization process would continue immediately. The report is not suggesting any new or drastic changes in laws but is only recommending minor modifications in the existing running setup so that more manageable and easy blockchain infrastructures can be built.

A team was put together last year that consisted of people associated with blockchain technology and industry. Switzerland was slowly attracting new technology and was building its place in the tech community and to accommodate this popularity the team was built. This team also supports the idea of these changes and suggests that they should instantly be put to work.

Switzerland is showing a very keen interest in new technologies, and it focuses more on making blockchain successful because it sees the potential in it. It is aiming to be the first to show the world the true potential this technology holds.

Joerg Gasser gave his opinion on the matter saying that the public is seeking quality more than control and that Financial Technology is no longer just a new exciting trend but has proved itself worthy of applications in daily life. Blockchain technology is not going out of trend any time soon since more opportunities and projects are coming up for it to be used within this technology realm.