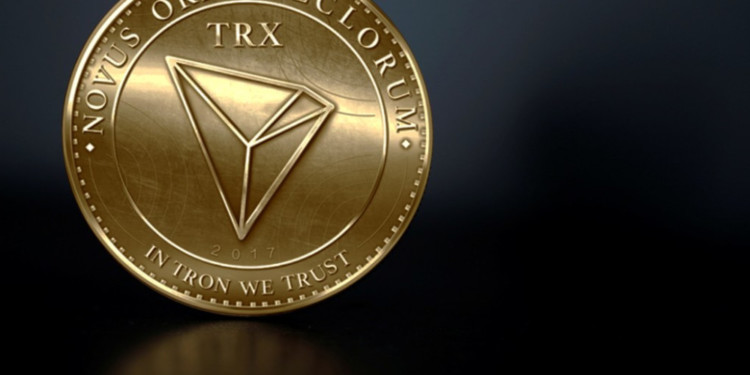 Tron price has is trading near the 0.0155 dollars support mark and the bulls would not want it to break below.

Last week saw Tron price moving above the 0.0170 dollars resistance. The bulls did not stop there and kept pushing the price until it was above the 0.0180 dollars mar. Next, the fifty-five (55) simple moving average (SMA) was not spared either which resided close by. A major downside correction path was chosen for TRX once it breached through the 0.0185 dollars mark.

The new support at 0.0180 dollars was not strong enough to hold the land sliding price and the next support mark at 0.0178 dollars proved to be weak as well. The closing price for Tron price was even lower as the 0.0170 dollars support was broken and the price had started trading below the fifty-five (55) simple moving average.

Tron price has a single shot at this

The topside gives resistances and the first one to be encountered is at the 0.0165 dollars resistance-to-support mark. This mark also coincides with the twenty-three percent (23.6%) Fibonacci retracement level from 0.0157 dollars on the lower end and 0.0186 dollars on the top side. The fifty percent (50%) Fibonacci retracement level from the 0.0157 dollars low to 0.0186 dollars high also lies on the 0.0170 dollars lane at 0.0171 dollars.

Before the bulls can reach that mark, they have to clear a major resistance mark that sits on 0.0170 dollars.