Tron TRX price looks promising for the week at $0.017 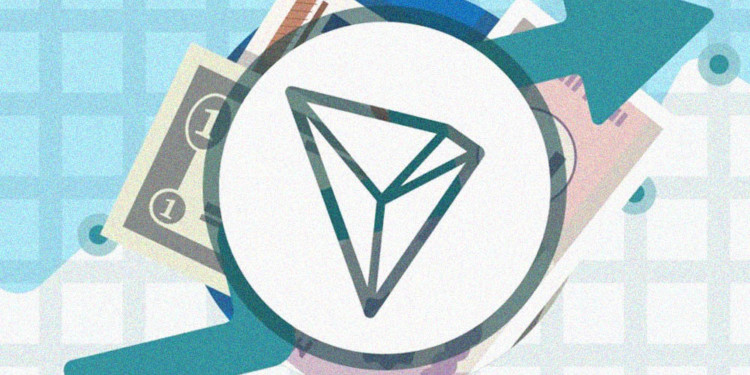 At the beginning of the previous week, we had the Tron price trying to keep up it together with the 0.0170 dollars mark.

Tron (TRX) is still suffering from the previous week’s trauma. Its price is afflicted with severe bearish symptoms that have been keeping TRX below the 0.0184 dollars resistance mark. TRX was propelled by the bulls to $0.0183 to break the nearest resistance mark, but they were unsuccessful. After which 0.0180 dollars was revisited.

Where is Tron TRX price headed?

At the time of writing this analysis, Ton (TRX) trades in at 0.017479 dollars. The twenty-four (24) hour volume sums up to four hundred and fifty-seven million dollars ($457,540,382). By the looks of things, we see TRX declining as it nears the closest support mark.

Well, $0.0195 seems to be an unlikely place unless the bulls mean business after which TRX will have to face the 0.0200 dollars mark.

The moving average convergence/ divergence (MACD) seems bullish, and the relative strength index (RSI) is at level forty (40)- striving for fifty (50), which is a bullish sight for a bearish graph.