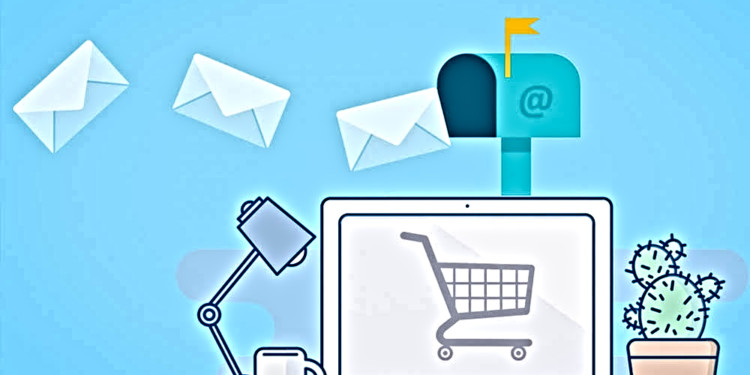 According to the latest reports, Swiss state postal service also known as Swiss Post has collaborated with Blockchain company Modum in order to grow solutions for monitorisation of temperature for batches.

News revealed that the Swiss Post has joined forces with Modum, as a tech mate to unveil a smooth deal. The service is meant for watching the temperature of posts, permitting subtle gods to be traced, examined and documented during their travel course.

The solution will target the optimization of the transfer of pharma goods and food industry.

ThermoCare powers Modum’s thermo-watching technology to ensure that specially packed goods are preserved in a definite temperature array during transfer. Beside temperature controlling, the solution also proposes temperature by employing sensors, that notes and archives temperatures.

The temperature data can be retrieved any time during the course of delivery of the shipment via employee scanning the package. Any changes in temperatures can hence be instantly traced, permitting parties to define locations or institute ignored the management of quality protocol.

According to media reports, the Swiss Post and Modum’s association is a long-standing collaboration. In the past, Swiss Post and Swisscom publicized their corporation to develop an absolute Swiss blockchain infrastructure.

The new infrastructure was planned as an agreement-driven blockchain jointly operated by two units, resulting in the provision of a service that holds data within the state hence meeting the safety requests of banks.