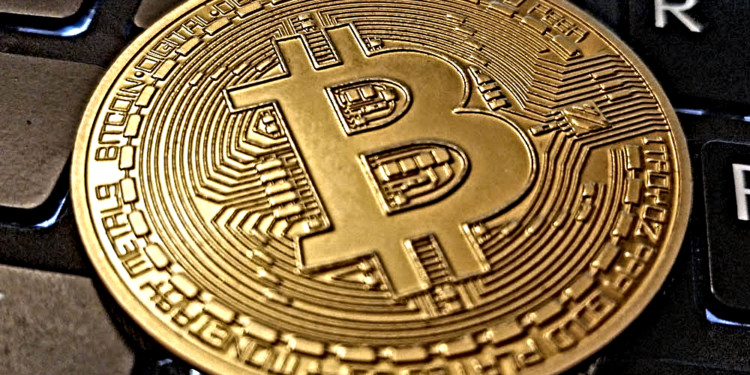 The market is no more volatile and stability is evident by analyzing the price charts of coins. The most famous currency Bitcoin is trading on all-time high value i.e. above $6,000.

The crypto-market has gained a lot of fame in different sectors and its currencies are showing good performances on the price chart.

The price analysis of Bitcoin/USD has revealed the best performance on the price chart recently and not just against USD, but Bitcoin has dominated all the other cryptocurrencies. 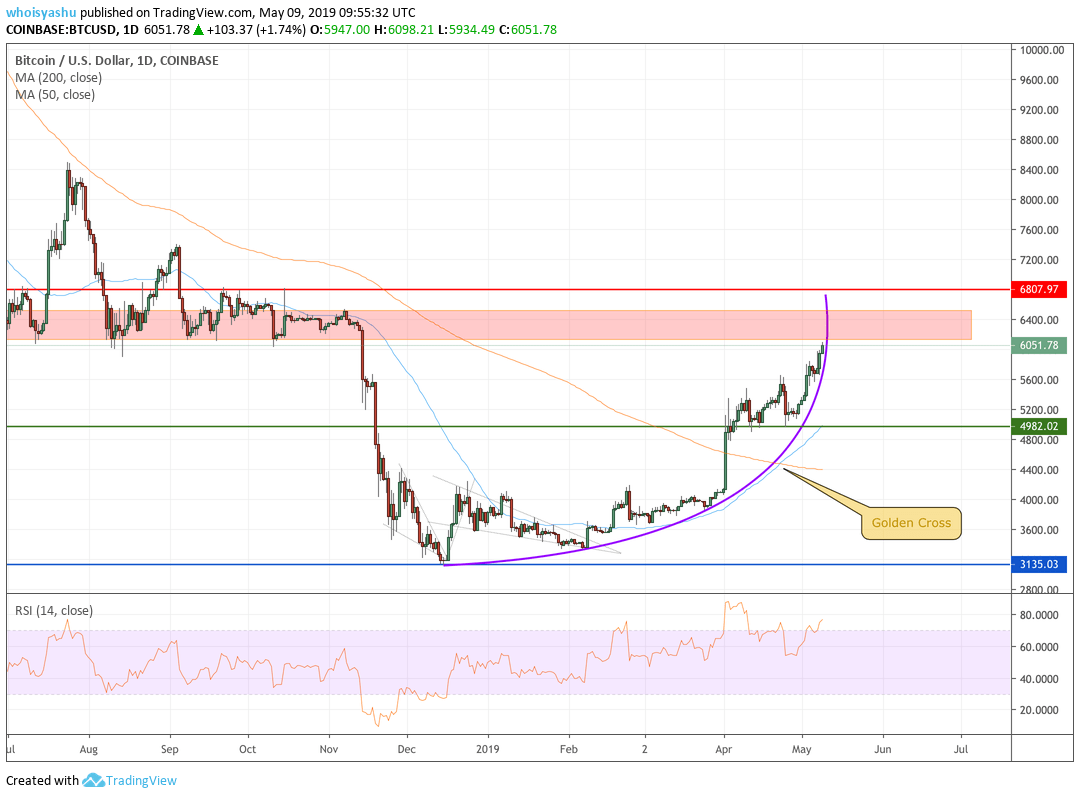 The support of six thousand dollars ($6,000) is a remarkable level to be maintained by the Bitcoin as it is the best support that a Bitcoin can hold after November 2018. The technical indicators are showing positive momentum and surging market for Bitcoin price.

On the trading chart, a pattern of the bull parabola was seen which is similar to the old trend price chart of December 2015. Parabola was seen connected with the golden cross that indicates that there was a slight decline in this price but, soon the Bitcoin has regained its lost momentum. 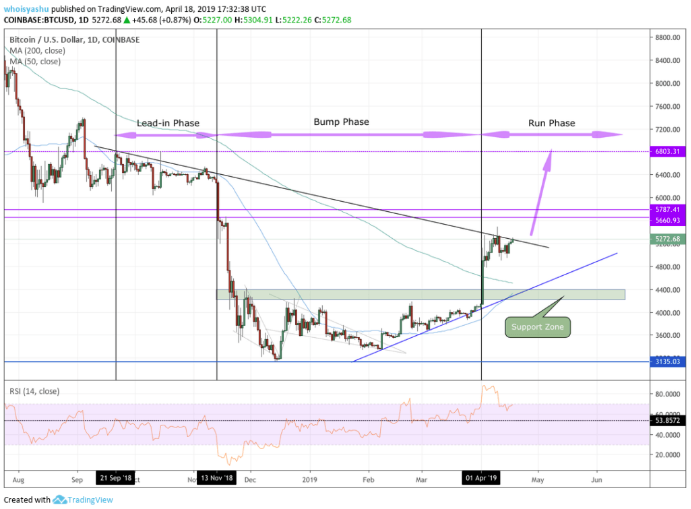 Currently, the Bitcoin is trading at fifty-seven percent (57%) higher value than its previous value. There is a large demand for this coin in the global market.

The Textbook trading indicator has shown that if the resistance had been broken the Bitcoin will enter into a run phase where it will reach six thousand and eight hundred dollars ($6800) easily.

Bitcoin will surge more as evident from the number of factors as the Boston investment firm has established a unit where it will use the Bitcoin to provide different services this will give more boost to the Bitcoin trading.