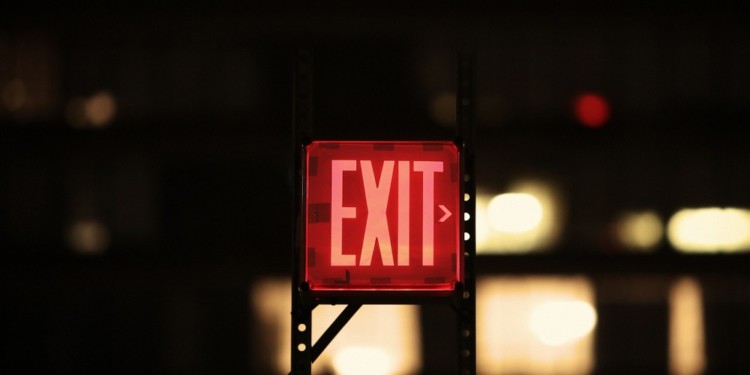 Vodafone quits Libra Association membership after the duo didn’t agree on the policies concerning the digital currency initiative backed by Facebook. The British telecom giant is the eighth firm to quit the famed Libra Association that is seeing many founding members pulling out due to launch uncertainties. It is essential to know that when Vodafone quits the Libra association relationship, it does affect the virtual currency’s launch timeline.

Both Libra Association and Vodafone have independently confirmed the fallout. The telecom firm no longer remains part of any Libra activities. Vodafone will now dedicate the financial resources to it’s already famed M-Pesa digital payment service. It will focus on expanding M-Pesa to more African nations. Vodafone quits Libra Association in an amicable fashion, unlike other firms that garnered negative press.

Vodafone quits Libra Association due to focus on its own products

Other notable members who have backed out of the Libra Association include eBay, Paypal, Visa, and MasterCard. All these firms were rumored to be spooked by the controversies surrounding the regulatory and legal hurdles facing Libra digital currency. Set up in October 2019, Facebook’s Libra Association has seen many ups and downs in its short span. Vodafone quits Libra to deliver cost-effective financial solutions by developing its own services especially M-Pesa. Dante Disparte of Libra Association added that the development and growth of the Libra digital currency remain in a resilient mode despite changes in the membership of the association. The underlying governance and technology will strive to extend to the financial services to the world’s poor.

Despite the recent upheaval in its member ranks, Libra Association is committed to meet its target. The governing council of Libra is not dependent on Facebook but is rather an independent entity. Its aim is to become a global financial payment mode that will empower billions across the globe to experience a decentralized financial mechanism.

Libra is undergoing a rapid development phase and is expected to launch in some form this year. There could be minor delays in the launch timeline but Libra Association remains committed to launching the virtual currency this year.