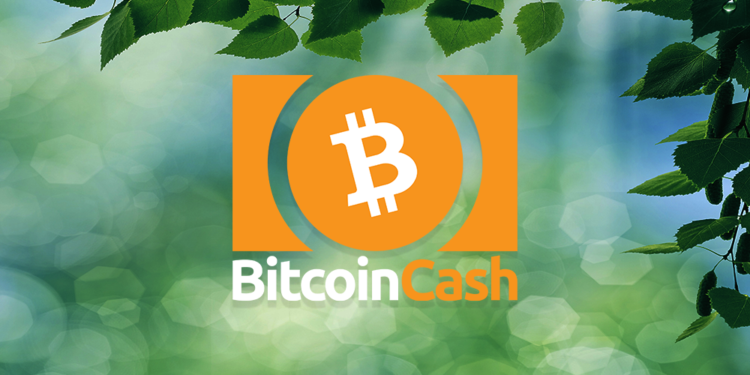 Bitcoin Cash price slips below $324, following a retracement towards $352 on the 1-Day price chart for January 20. The price charts across different cryptocurrencies are showing while Bitcoin value is going up despite recreation.

The cryptocurrency began its 1-Day price-journey for January 20 with a price of $342.19 US Dollars. The coin’s price line saw a decline early into the day, which continued until the trading pair had reached beyond the $324.00 mark, where it saw a day’s low of $322.77 US Dollars by 13:15 GMT. Immediately after this price fall, the cryptocurrency exhibited retracement towards the $352.00 mark.

During the price retrieval, the cryptocurrency exhibited ruffled price variations, whereas the overall graph was directed upwards and towards the $352.00 level. At 22:04 GMT, the BCH/USD trading pair saw its day’s high of $351.81 US Dollars, after which the coin saw another downward movement which went on until after the day concluded. As of now, the cryptocurrency stands at $340.92 US Dollars.

The Relative Strength Index (RSI) is currently placed at 38.40. The 20-Day Exponential Moving Average (EMA) sketched above the 50-Day Simple Moving Average (SMA) for most of January 20. However, the EMA closed at $343.37, whereas the SMA closed the date with a value of $346.58.