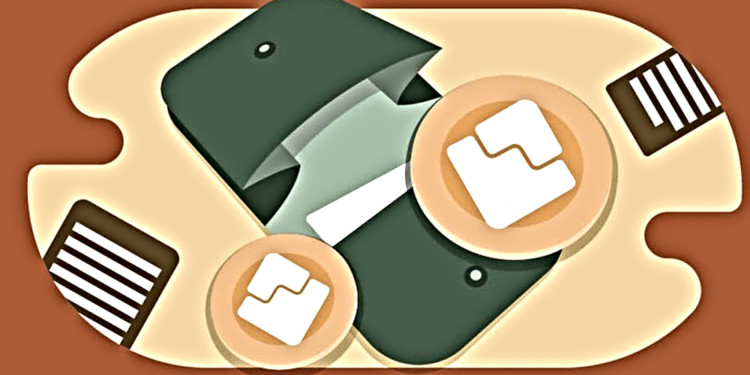 Bitcoin is soaring sky high and carrying other currencies in the cryptocurrency sphere along with it. However, some currencies like WAVES are still struggling in the market. WAVES is currently falling through bulls.

WAVES has experienced a bearish tone in its short-term outlook, as this cryptocurrency has been unsuccessful in moving its 200-period moving average above on the 4hrs time frame.

This depicts that a solid technical denunciation has befallen after bulls failed to hike their cost above the neckline of the head and shoulders outline.

The tech pointers are nonaligned and are unsuccessful in generating a vibrant trading sign. The dealers must focus on the small head and shoulders pattern that might emerge on the four-hour time frame.

The RSI and MACD indicators are also neutral on the 4hrs time frame and are unable to offer a strong trading sign.

WAVES is experiencing a bearish momentum in its mid-term trading outlook as the WAVES/USD duo’s 200-day moving average is still providing a robust technical opposition.

The daily time frame is depicting that the latest bearish escape from symmetrical triangle pattern remains in force, as bulls are unsuccessful in moving costs above the trend-line confrontation.

In addition, the tech indicators are rising on the daily time frame, waiting to turn bullish. Dealers must keep in mind that past low swing is the focus of the bearish symmetrical triangle breakout.

The RSI and MACD indicators are striving to improve on the daily time frame however; a buy signal is not distinct.

To conclude, WAVES is presently facing a downside pressure after bulls proved unsuccessful in moving crypto above the main technical battle on both time frames.

In addition, the bearish triangle breakout on the daily time frame still recommends WAVES/USD duo’s reduced trades in the mid-term.