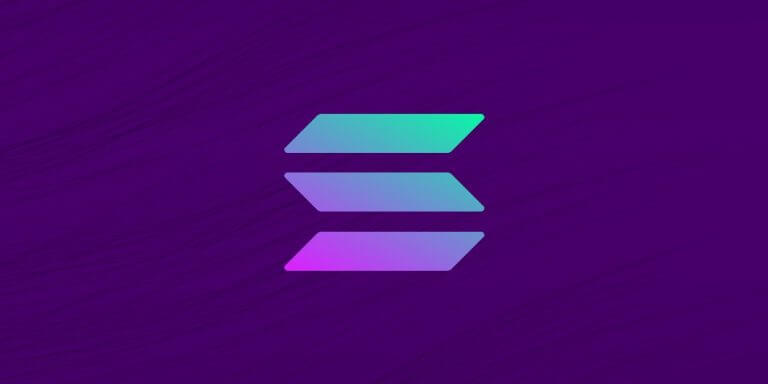 The Solana price analysis is directing that the cryptocurrency has undergone loss once again during the last 24 hours. That is because the bears are once again powering through after a small bullish interruption. The bears have caused a decrease in the price up to the $34.5 level and have been able to retain their position as the leading party. More sellers are causing the price to downgrade further and have defeated the buyers in their attempt at revival.

The one-day Solana price analysis is dictating that a drop in the SOL price value has taken place today. There has been a short bullish interval observed on 21 August 2022 as well, as a green candlestick was seen in between highly bearish days. The bears have been mostly at the lead throughout, and they are still succeeding in maintaining it as the price has gone down to $34.5 at the moment.

The volatility, on the other hand, is increasing, which is also a negative indication for the Solana future. The higher and lower values of the Bollinger bands are settled at the following points; the upper value is at $47.4, while the lower value is at $33.5. The Relative Strength Index score is present at the lower neutral level of 36 at the time of writing, as its downwards curve hints at the selling activity in the market.

The 4-hour Solana price analysis shows that the price is going down again after a brief escape. The bears are pulling down the price levels, and currently, they have reached the $34.5 level. The moving average is still above the current price, i.e., at $35.1, because of the bearish trend that followed in the past weeks. The short-term trending line is once again traveling downwards, which is a major bearish signal.

The given daily and hourly Solana price analysis is reporting that a bearish activity has occurred today as well. The price levels have moved down to $34.5, which has been a significant loss for cryptocurrency’s market value. Although the bulls tried to make a comeback in the past few hours, their efforts have gone in vain as the price has experienced a decline today. Price levels can be preserved only if the support is retained at the $33.5 level. 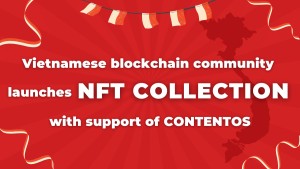