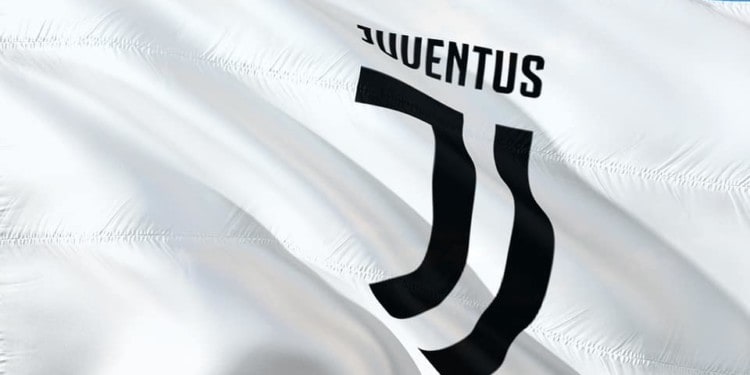 The club says it has a good collection of rare collectibles of its top players like Christiano Ronaldo, which is intended for its numerous fans. The Turin based leading Italian soccer club, founded in 1897, boasts of about 400 million fan base. The fans will enjoy the usage of the blockchain cards through the blockchain technology platform of Sorare.

Juventus blockchain cards for sports gaming on the Sorare platform

The partnership with the Paris based Sorare will provide the blockchain cards on the Ethereum technology in line with the firm’s fantasy soccer platform. The blockchain cards of the Juventus football players can be used by the fans of the club on Sorare’s blockchain gaming platform or can be traded in the secondary market.

According to the global fantasy football firm, gaming fans can use its platform to collect limited edition digital collectibles, engage in team management, and win digital prizes with the non-fungible token cards.

The recent partnership of Juventus and Sorare is not the soccer club’s first involvement in cryptocurrency, nor is it Sorare’s first partnership with major soccer clubs. In 2018, the Italian giant entered into an agreement with the Socio blockchain platform for its official fan token to enable its supporters to participate in mobile voting and polling. Socio has also recently partnered with La Liga giant FC Barcelona to launch its token for the Spanish giant fans’ engagement.

Similarly, Sorare has signed licensing deals with other European football clubs, including AS Roma, Porto, Atletico Madrid, and Napoli. Globally, soccer/football clubs are taking advantage of the cryptocurrency technology is taking the soccer game to a digital level.