Bitcoin and Tesla fast emerging as best assets of the decade 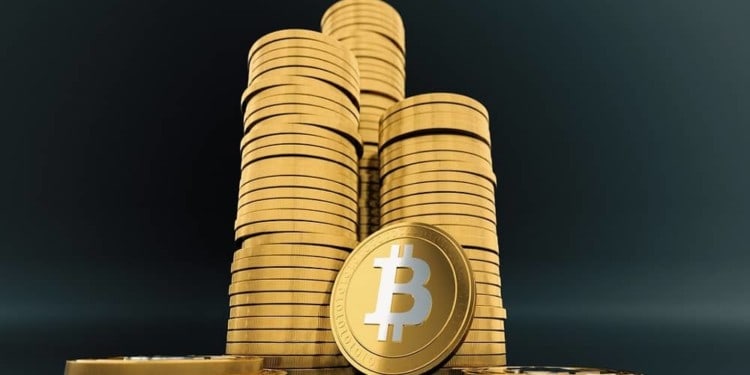 Bitcoin and Tesla are fast emerging as the best investments of the decade. In the past year, Bitcoin zoomed past its peers despite the crypto slowdown. The BTC investment sphere is abuzz with stark comparisons to conventional assets.

Now, both Bitcoin and Tesla are being viewed in the same prism. In the last two months, BTC has risen around thirty percent, and repeatedly touched the crucial $10,000 mark. Still, the gains fall far short of the spectacular performance delivered by Tesla. The electric carmaker’s shares have breached the $900 mark to touch new highs. The relentless rise has surprised the industry analysts who are shocked to see the price increase from $418 in December to the current $900 levels.

Both Bitcoin and Tesla have seen their respective ups and downs. Analysts have predicted their doomsday scenario many times. Still, they have risen from the ashes only to be recognized as high-quality investment-worthy assets. Time and again, both assets have shown their resilience to market forces and provided true value to long-term investors.

Currently, Bitcoin is down 50 percent from its lifetime highs. However, the price targets have been revised upwards by crypto analysts. Similarly, Toni Sacconaghi has increased his target price for Tesla motors to double the previous values. He mentions that there are no negative factors that can drive the share price downwards. Toni adds that the consumer market for Tesla can rise 30 fold in the coming years as the company experiences a sustainable growth curve. The carmaker is at the forefront of the electric vehicle revolution that promises eco-friendly transportation.

Where do Bitcoin and Tesla stand today?

Despite the meteoric rise, Bernstein does not recommend a buy on Tesla stock right now. There will be better price levels for collecting Tesla. However, the same cannot be said for Bitcoin. BTC gains have been slow but steady – a sign of a matured asset. Investors can still buy BTC and start collecting at lower levels.

The upcoming halving event is another booster event that separates the two assets. It can fuel a BTC rally that can see it surpass Tesla’s euphoric market. The price can rise substantially compared to the Tesla stock. Still, it is safe to say that Bitcoin and Tesla are miles ahead of conventional investments.