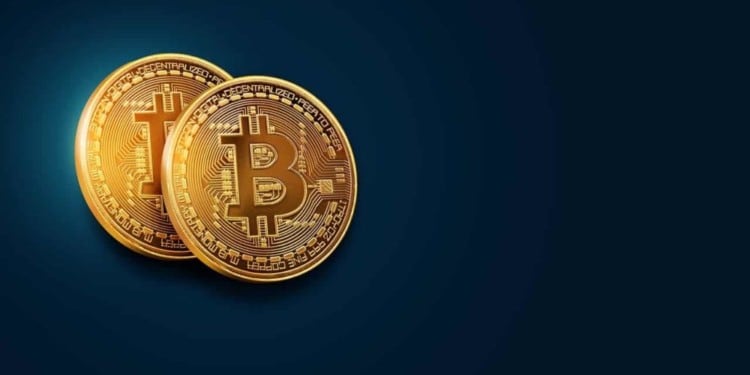 So it is still very early to predict the reason for this sudden drop. One popular theory was the US Marshal Services (USMS) auctioned off the 4041 BTC they confiscated from different cases.

Other popular exchanges like Huobi saw longs liquidating approximately $200 million while Binance saw longs liquidating almost $186.45 million. A popular account on Twitter, Whale Alert reported that 1000 BTC (worth $9.5 million) was transferred from an unknown wallet to Binance. Many of the followers unanimously replied that the time has come to dump Bitcoin. Overall, the price drop has caused a lot of unrest in the crypto-community.

This weekend, major altcoins slipped down by more than 5% as a lot of investors dumped them for Bitcoin. However, since then BTC has been going down continuously.

Bitcoin, at the time of publishing, is in the $9565 range. Both, long and short term investors are hoping that Bitcoin will stop bleeding and soon start moving up. If this doesn’t happen, more whales will start liquidating their BTC and would cause even more price drop and could literally wipe out billions.