Altcoins drop by more than 5% to Bitcoin’s advantage 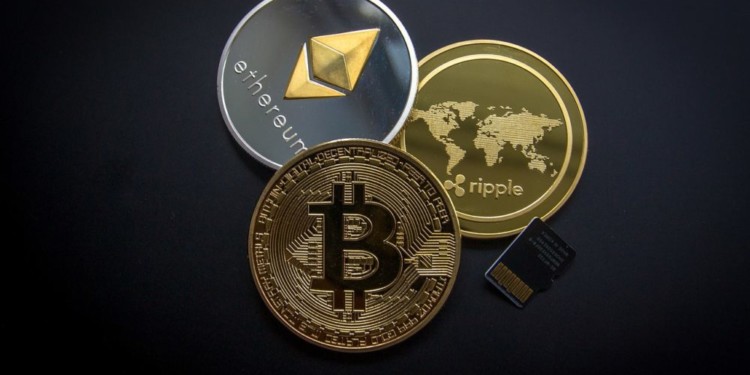 The crypto market faced a massive dip over this weekend. The weekend saw major cryptocurrencies, including Bitcoin and significant altcoins drop, taking down the market capital by more than $27 billion. Before the weekend, the market cap was rolling near around $307 billion but ended below $280 billion after the weekend.

Bitcoin barely touched the $10,000 mark but went down immediately. It is currently trading in $9600-$9700 range. As bad as it may look, the altcoins have shown even worse performance over the weekend. All the significant altcoins dropped by more than 5%. World’s largest altcoin, Ethereum, has taken a dip by more than 8% and is currently at $249.8 at the time of writing. Ripple and Bitcoin Cash have also fallen by a massive 10% during the weekend.

BTC and altcoins drop: What was the trigger?

As of now, there has been no clear theory of what caused the drop. However, it is speculated that the auction date set up by the US Marshal Service caused the dip. The USMS plans to auction off the 4041 BTC they confiscated in various cases. The auction is set to take place on February 18.

Bitcoin dominates the market share by a very wide margin

As the altcoins drop, investors will be slowly turning to Bitcoin because it has just dropped by only 2.5%. Despite altcoins entering the market a long time ago, Bitcoin continues to dominate the market share by a very wide margin. However, last week when altcoins were having a good run, Bitcoin’s share came down to less than 60%, which encouraged investors to look into other cryptocurrencies. As of now, it is expected that BTC will bounce back to $10,000 very soon.