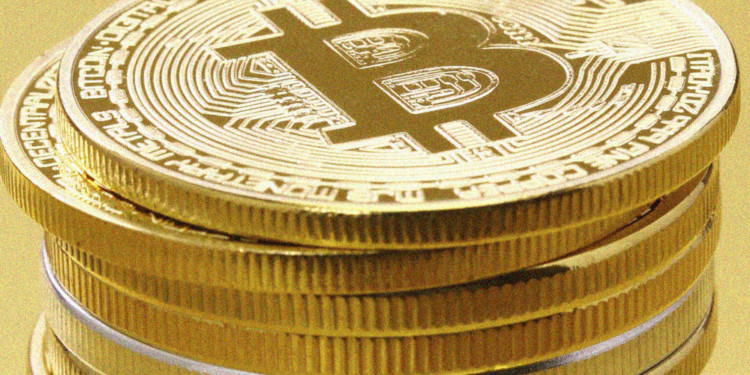 The king of cryptocurrency Bitcoin BTC is on a roll again, and the Bitcoin price has hit $10,000 for the second time in the same week. Not surprisingly, the hike came in a flash rise, which seems to be the popular Bitcoin trend for quite some time now.

The rise came at the $9900 range and took the price as high up as $10379, quickly dropping below the to the $10200 range within the same hour. Since the rise, Bitcoin price is back up to the $10300 range twice and stands at the same point at the time of writing. 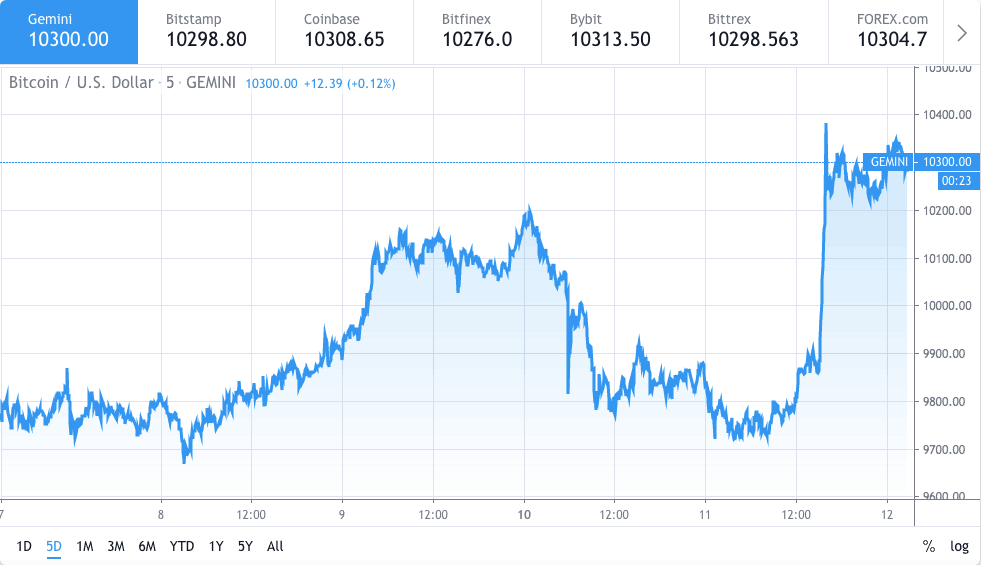 On the other hand, the real question is not the price hike but whether or not the BTC price movement would remain in the same region and on the same wave-length. Would the current trend carry the price up to the next level or surprise the cryptocurrency sphere by hitting the Tom Lee Bitcoin price prediction mark at $40000.

Truth be told, BTC has a thing for head and shoulder formation, and the price is often seen moving into or out of this formation. In the case of Bitcoin, we have observed that head and shoulder patterns lead to a further crash or an imminent rise.

While at A2 Bitcoin had just emerged out of a head and shoulder formation yesterday, and it seems that the B2 formation is going to be another head and shoulder. While the support levels are strong at $10284, $10235, $9954 marks respectively; if the head and shoulder pattern plays out in a similar fashion as A and B, a crash is imminent.