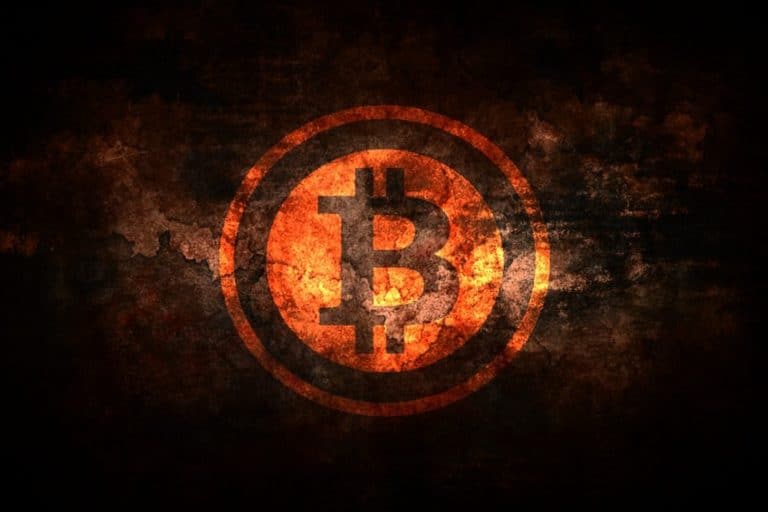 Yet another Tom Lee Bitcoin prediction has surfaced. Lee is of the view that Bitcoin price will be $40,000 by March 2020 and believes that the Dow Jones Industrial Average would be the first one to break the $30,000. The crypto king Bitcoin BTC recently reached the highest since October 2019 at $10,000 and but has since dropped and risen back up to $9,780.

With Bitcoin steadily going up and coming down, analysts have tagged the market “aggressively bullish trajectory” and backed by Lee, who says BTC will hike to $27,000 when 2020 comes to an end.  As BTC continued to rise in 2020 and almost surging by 40 percent, Bitcoin bull reveals that there has been a lot of positives activities in BTC in 2020.

Unlike last year when BTC rally was watered down in Washington, but as election approaches, according to the latest Tom Lee Bitcoin prediction, BTC could rally very strongly. Lee also analyzed that outside the election, Coronavirus, alongside the freight that comes with it, could propel Bitcoin to a new peak.

Bitcoin halving event another bullish event also anticipated to hold by March would only lead to a rise in the production of BTC daily to 900, unlike 1,800 produced daily currently. With the gains reduced from 12.5 to 6.25 coins, the bullish event will only lead to inflation from 3.27 percent to 1.80 percent of the crypto coin.

BTC in the last two weeks has set a new record as it extended beyond the 200-day moving average, indicating the crypto is back in the bull market. History has it that when last it happened, the breakout leads to gain of around 190 percent in six months.