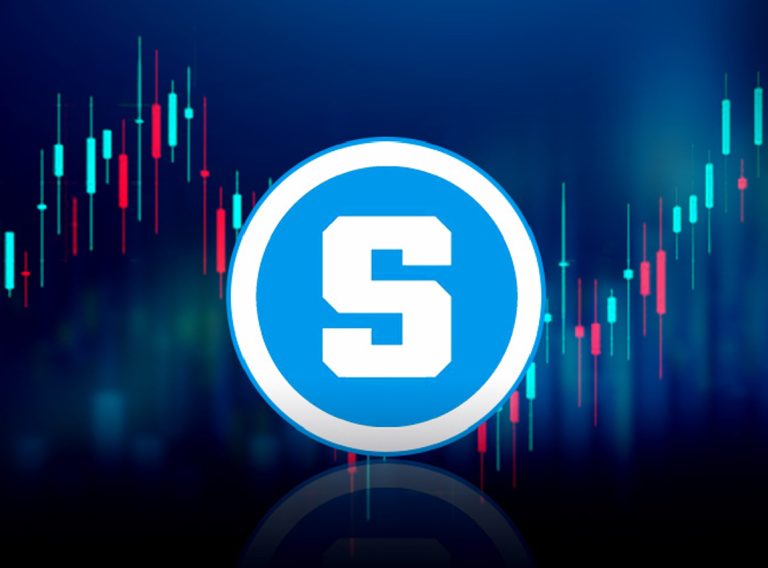 SAND price analysis reveals that the cryptocurrency has been following a shaky trend, with the price of SAND/USD fluctuating under the $5 mark. On January 7, 2022, the cost of SAND reached $5.2, recoiling from the $5.3 mark. On January 8, 2022, the price declined after experiencing a massive downtrend to $4.9, which is also the current price of SAND. The market dynamic appears to be shaky, making it hard to predict.

The SAND price analysis reveals the market’s volatility follows a quiet, dormant trend meaning that it’s neither increasing nor decreasing and has the same effect on the probability of price change of SAND/USD. The upper limit of the Bollinger’s band is present at $5.5, which serves as the strongest resistance. The lower limit of the Bollinger’s band is available at $4.5, which represents the strongest support.

The SAND/USD price appears to be crossing under the curve of the Moving Average, indicating a bearish trend. Since the volatility appears to be substantial, the market trend may shift in either direction. Hopefully, the price will rise as the bulls take control.

The Relative Strength Index (RSI) is 39, indicating that the cryptocurrency falls neither on the overbought class nor the undervalued category. The RSI path appears to be following a straight stable, straightforward direction indicating that the price of SAND is not likely to fall in either direction.

The SAND/USD price appears to be crossing under the curve of the Moving Average, signifying bearish momentum. The bears control the market for now, but they may not be able to maintain their control as observations point towards a reverse trend soon.

The Relative Strength Index (RSI) is 41, indicating that the cryptocurrency falls neither overbought nor undervalued. It shows no sign of moving towards either extreme. The RSI path appears to be following a straight stable direction indicating that the SAND price will remain in its current state until the RSI fluctuates.

Careful observations from the SAND price analysis have deduced that the bears control the market. Since the New Year, the price has declined; now, the cryptocurrency struggles for $5. However, the market’s momentum changed and now indicates that there is a chance that the bulls will reclaim the market soon. The bulls will need to make a strong comeback to raise the SAND price.