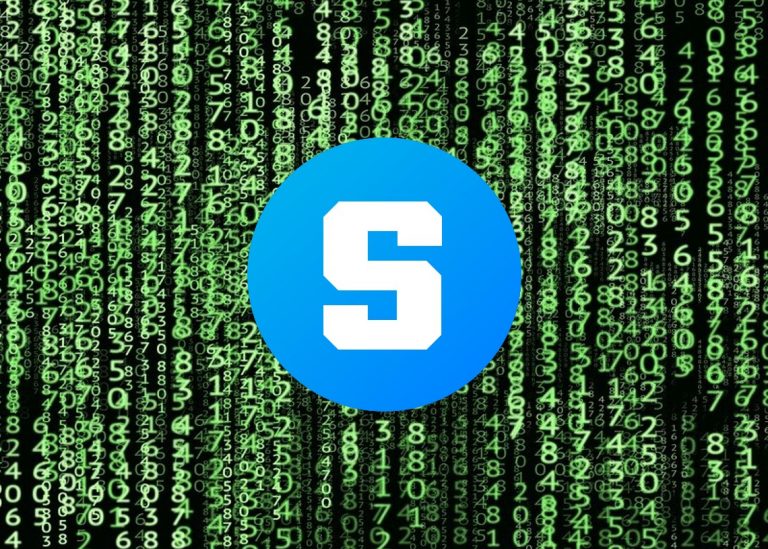 The Sandbox price analysis report is in bullish color again as the token continues to move higher every day. SAND bulls have covered a good upwards range from $2.12, the point at which the price was capped yesterday, to $2.80. The bulls are taking the bar higher, and $3 seems to be their next target.

The Facebook announcement has been a blessing for metaverse tokens as they gained good fortunes following the news of Facebook. The Decentraland MANA was the one racing higher among all the metaverse tokens gaining more than 300 percent value, but now the SAND is emerging as a new love charm, as it’s catching up with the MANA’s performance.

Though still, the SAND gains are a little on the lower side as compared to MANA, the difference currently is that MANA is trading below its all-time high, and the SAND is on a journey to discover new highs, which makes it shine among others.

The 1-day price chart for The Sandbox price analysis shows the token is still aggressively moving up, gaining significant value, after correcting on 31st October down to $1.56. But from yesterday, the SAND has started to spike again, as it is now trading at $2.8 at the time of writing which shows the massive gains it made in just two days.

The SAND/USD reports a gain in value by more than 68 percent over the last 24 hours and also reports an outstanding 237 percent gain in price value over the past week, which is second after MANA’s gain of 290 percent for the same period of time. The Sandbox’s market cap has also improved by 75 percent over the past day, and the trading volume went up by 268 percent during this time.

The volatility is still high as the token’s price function is aggressive. The upper limit of the volatility indicator, the Bollinger bands, represents technical support for SAND at $2.17, as the price trades above the upper band. The relative strength index (RSI) continues to trade in the overbought zone at index 86. The RSI is in the overbought zone from 28th October and started to move down on 31st October, but refused to step in the neutral zone and started the upward movement again, indicating high selling activity.

The 4-hour The Sandbox price analysis shows that the price has been going up for the last 16 hours, but the bulls may need some rest at this point as the RSI curve has flattened out and shows a straight horizontal movement on the 4-hour chart.

The price still trades above the upper Bollinger band on the 4-hour chart as well, which shows support for the price function. The technical indicators for The Sandbox price analysis are strongly bullish as 16 indicators suggest investing in SAND, and none oppose the idea. However, 20 technical indicators stand neutral.

The Sandbox price analysis suggests the bulls may get exhausted soon as the RSI on the 4-hour chart is flattening out, indicating a slow down in the buying recently. So traders can assume the token may start correcting in the coming hours. But still, there exist ample chances for the SAND to break above $3 in the late hours today.