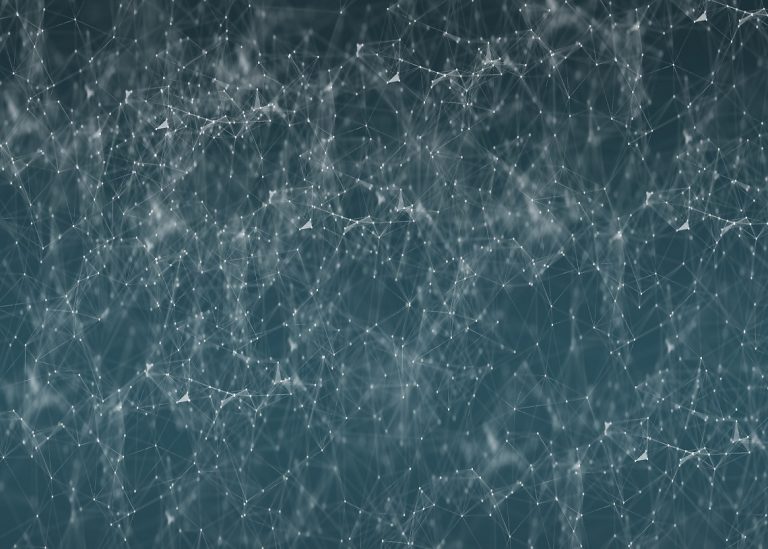 As mentioned in the previous Polkadot price prediction, DOT/USD continued its bullish momentum overnight. Further high has been set around $19.45, increasing the total gain from the previous major low around $7 to over 170 percent.

Today, DOT/USD opened at $17.97 after another strong day. As the market continues moving higher and has not lost its momentum, we could see another move to the upside next week.

The retracement of DOT/USD, seen on Friday, seems to have allowed enough traders to jump back into the market. Since the retracement, another move of 66 percent. Therefore, a good question is – how long can Polkadot keep going higher?

The analyst predicts two options, and much depends on how Polkadot moves precisely in the coming days as it prepares for the next move higher.

A critical level to watch for DOT is the previous high of $15, which could now act as a support. If the price of Polkadot shows clear signs of rejection around this area, we can prepare for further upside.

Alternatively, if the market slowly trades towards it and starts to move sideways, we might see a medium-term reversal.

DOT has moved by 17.75 percent during the past 24 hours with a volume of $8.8 billion. A sharp pin bar candle, formed overnight, indicates that more downside will follow. The candlestick was confirmed during the following hours as DOT/USD moved below it.

On the DOT/USD 4-hour chart, another yearly high has been set as the DOT/USD briefly tested the $16 price mark. Therefore, the market still seems to be very bullish. However, as mentioned, a clear bearish signal has been made overnight in the form of a pin bar candlestick.

For DOT, the next support is around the $15 mark. Considering how fast the price has moved this week, a much larger retracement before entering another long position is needed.

The area of support that was mentioned on Friday still could be a very good entry target. For Polkadot to reach this target, several weeks of retracement would be needed. Considering the current momentum, this area might not even be tested.

Therefore, the best option would be to wait for further price action development. The market structure for DOT is currently fragile. Any minor retracement could lead to a much larger bearish move over several weeks, which would trap many traders who entered their long positions too early.

DOT/USD has performed incredibly well this week as it moved by over 170 percent from the low of $7. A new yearly high has been set just under the psychologically critical $20 mark.

However, the price of Polkadot has extended itself too far to consider another long position. The risk of a sudden several week retracement is very high. Therefore, traders should stay on the sidelines for now and continue to observe the market.

A key level to watch is the previous minor resistance around $15, which could support the DOT/USD. Whether to use it as another entry point is still to be seen. If DOT can show clear signs of rejection around the area, another impulse to the upside will be made.

To learn more, read our news on Polkadot becoming the 4th largest crypto by market cap or our article on crypto arbitrage.