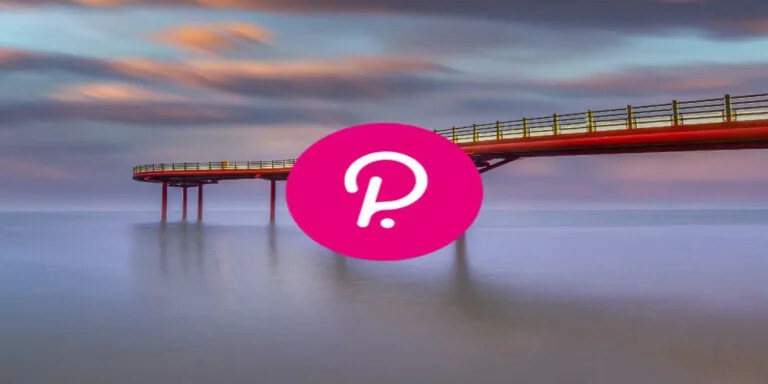 The recent Polkadot price analysis indicates a bullish trend for the day as the price spikes high again. Chances of a further increase in cryptocurrency value are there as bulls have made a strong comeback. Although the price dropped to a crucial level in previous days, today’s market trend has turned in favor of the bulls. A rise in DOT/USD value has been detected, as the price has recovered up to $6.23 after the bullish efforts seen today. However, the price is nearing the next resistance point, where selling pressure might show up again.

The 24-hour chart reveals an uptrend in Polkadot price, which is currently trading close to the major resistance at $6.33. The buyers are yet to breach this level and a minor pullback can happen before that happens. On the other hand, DOT has shown stronger gains as it is still trading above the crucial support of the $5.85 mark. As the momentum turns in favor of bulls, further increases can be expected from both these majors.

The Daily Polkadot price analysis confirms an upward price movement for the day, as the bulls have returned to the price chart again after yesterday’s correction. Although the DOT value underwent a severe decline in the past week, the trend line remained upwards during this week. The coin has gained 2.80 percent value during the last 24 hours, and the coin also shows an increase of 2.61 percent in value for the past week.

The moving average (MA) value is going at $5.89 for now, and the SMA 20 curve is still trading below the SMA 50 curve, which is present at $6.23. The Moving Average Convergence Divergence (MACD) is also in the bullish zone, indicating that the uptrend in the price movement of DOT/USD may continue. The histogram is going high, and the previous two signals are both in favor of the buyers, who can use this opportunity to make more profits. The Relative Strength Index (RSI) is also in the overbought area, indicating that buying pressure may increase if DOT’s price continues to rise.

The four-hour Polkadot price analysis confirms that the price action is strongly bullish as the market has followed an upwards trend for the past 24 hours. A considerable rise in buying activity has been observed today, as the price increased up to $6.33. Further recovery in DOT/USD value is to follow if the bulls continue making their progress.

If we move ahead and discuss the moving average, then its value is settled at the $ 6.0685 marker, below the price level. Looking at the 4-hourly MACD indicator, it is seen to oscillate around the zero line, and the histogram values are also going up, meaning that further increases in bulls’ activity can be expected. The Relative Strength Index (RSI) has increased above the 50 mark, indicating that buying pressure is going up.

Polkadot price analysis indicates a strong bullish trend in the market, as DOT/USD has recovered strongly from its previous drop and is now close to breaching the $6.33 resistance level. if bulls manage to breach this mark, the price action may move up higher with increased buying pressure led by positive signals in the technical charts. On the other hand, if the bears manage to overpower the bulls, then a pullback in DOT/USD price may happen.