Polkadot price analysis: DOT corrects down to $7.56 as buyers not yet confident 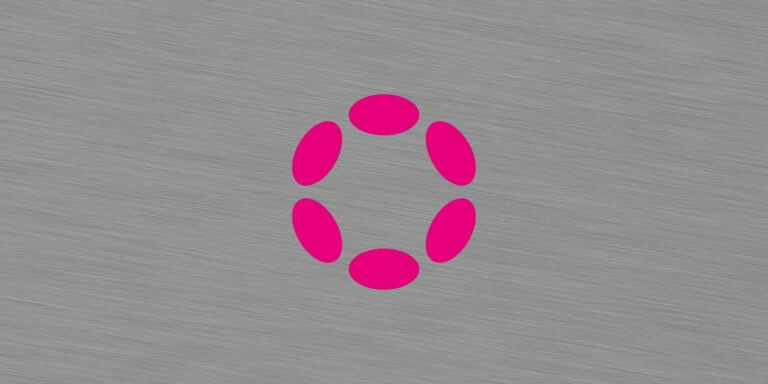 The Polkadot price analysis reveals bears are trying to pull the price to the lower side. DOT started to recover slowly yesterday as the price touched a $7.65 lower high. Though circumstances are not that favorable, DOT/USD is correcting again as the price slightly lowered to $7.56. If we look at the daily price trend, the trend line is still upwards after 21 August 2022.

The 24-hour Polkadot price analysis shows bears have taken the lead once again and are trying to stop the further recovery in price. Still, they are also having a hard time as market sentiment is not completely on their side, that is why the correction is slow, and buyers are also not confident enough. At the same time, the DOT has gained a value of 3.90 percent during the last 24 hours but is still at a loss of 17.13 percent if we consider the entire last week. During the last week, the DOT price movement was mostly bearish, but now, some bullish price action can also be observed on the charts, which is a hopeful sign.

The volatility is increasing for the DOT/USD pair as the Bollinger bands are expanding, the upper Bollinger band has reached the level of $9.99, representing the resistance, and the lower band has expanded towards $6.94, representing the strongest support. The average of Bollinger bands is formin at $8.47 above the price level. The moving average (MA) is at $7.76 above the price level, giving some edge to the bears. The relative strength index (RSI) is in the lower half of the neutral zone though moving further down at index 42.

The 4-hour price chart for Polkadot price analysis indicates difficult times for either side of the market. The bears are taking the price lower, but the overall market sentiment seems to be mixed for the DOT asset. Bulls are hindering the bearish momentum, as the price has been seen increasing during the four hours, but recovery is not that easy for the bulls.

The moving average has traveled to $7.53, but the price has moved above MA, indicating a bullish sign due to the recent bullish activity. The volatility is increasing again, which can be a positive indication for the crypto asset.

The Bollinger bands are widening apart, with the upper band present at the $7.71 mark and the lower band present at the $7.11 mark. The average of Bollinger bands is at $7.41 below the price level, indicating bullish potential. The relative strength index (RSI) is headed upwards exactly on the centerline of the neutral zone; if RSI dipped again, the bears would again get the lead, and if it moved up, a further recovery could be expected.

The 1-day and 4-hours Polkadot price analysis concludes that bulls are making efforts to take the price back to the former levels, but overall circumstances are not that favorable for them. Though there are difficulties, the one most important factor is the movement of the RSI indicator, which will describe the future along with the movement of the MA curve below the price level, which indicates chances of recovery are there. However, the coin is yet trading on the red side.